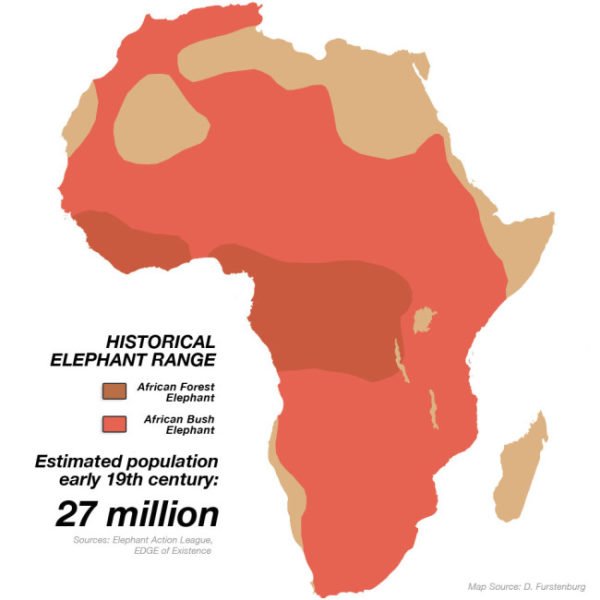 When travelling to Zimbabwe, a visit to Hwange National Park is a must and should be part of any Zimbabwe…
Read More
PreviousUp Close and Personal with Africa’s Most Threatened Animal
NextCan Your Safari Holiday Help Africa and its Inhabitants?