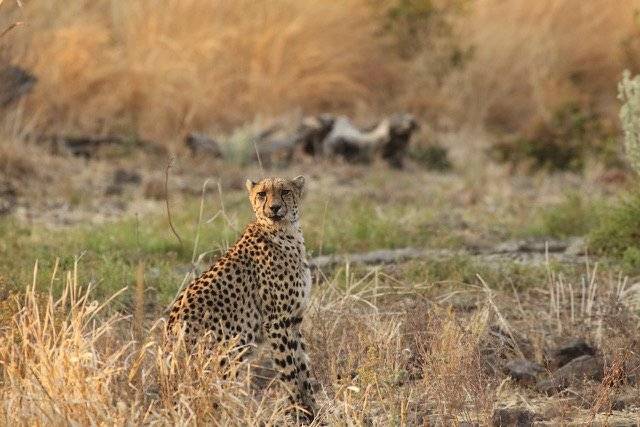 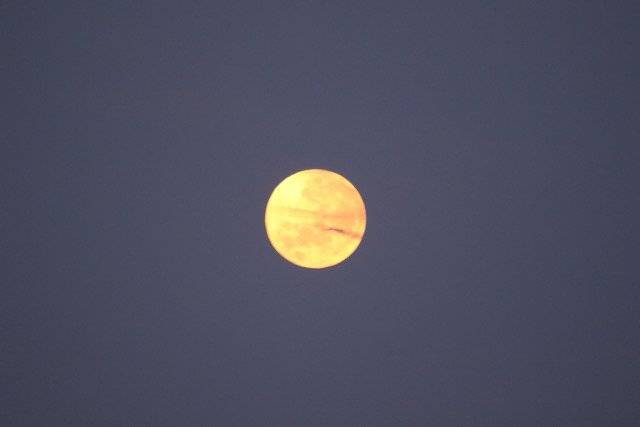 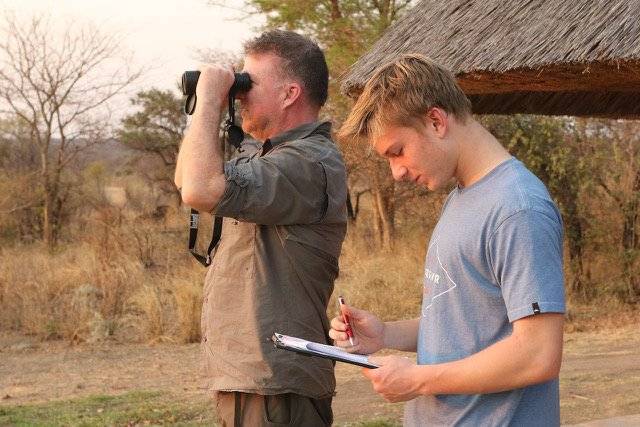 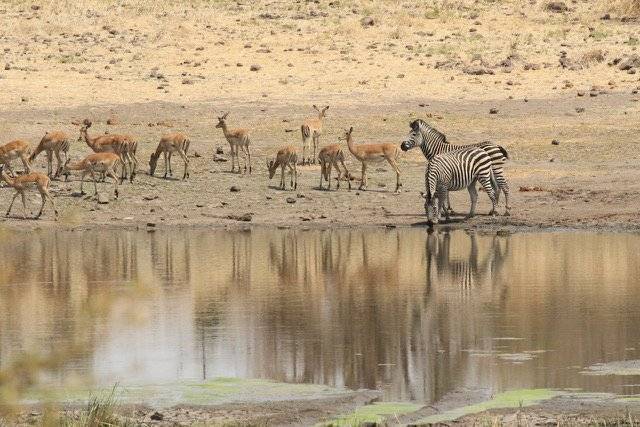 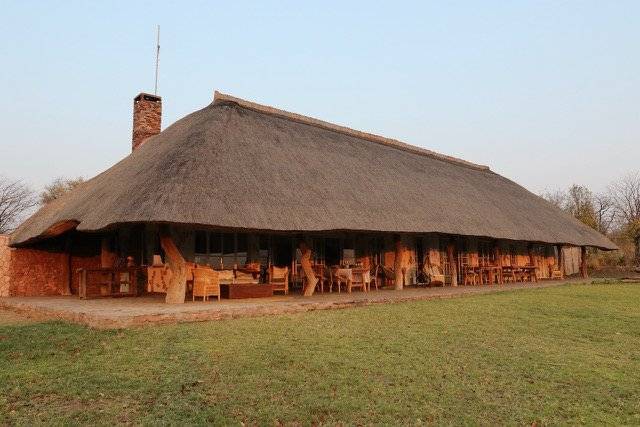 To join WEZ and register your interest for the game count go towww.wezmat.org

When travelling to Zimbabwe, a visit to Hwange National Park is a must and should be part of any Zimbabwe…
Read More
PreviousFour the Love of Water, Mana Pools
NextMogotlho, Khwai River: It’s a Wild Dog’s Life