Myths and Legends of the Zambezi River

The mighty Zambezi River flows through six countries and is the lifeblood of Zimbabwe. The banks of Africa’s fourth-largest river touch many pristine wildlife areas along its journey.

The Zambezi River flows over the cascading Victoria Falls. In Zimbabwe as well as in Zambia, locals call the Falls Mosi-oa-Tunya, which means “the smoke that thunders”. The Falls and the river that is its source are filled with great beauty, history, and mystery. Besides various geological and geographical facts and theories, we can learn much through traditional myths and legends. One such legend is the belief of the indigenous people that the thundering sound and the huge flood of water were caused by evil spirits, so they would try to calm these by offering jewellery to the river as a sacrifice. 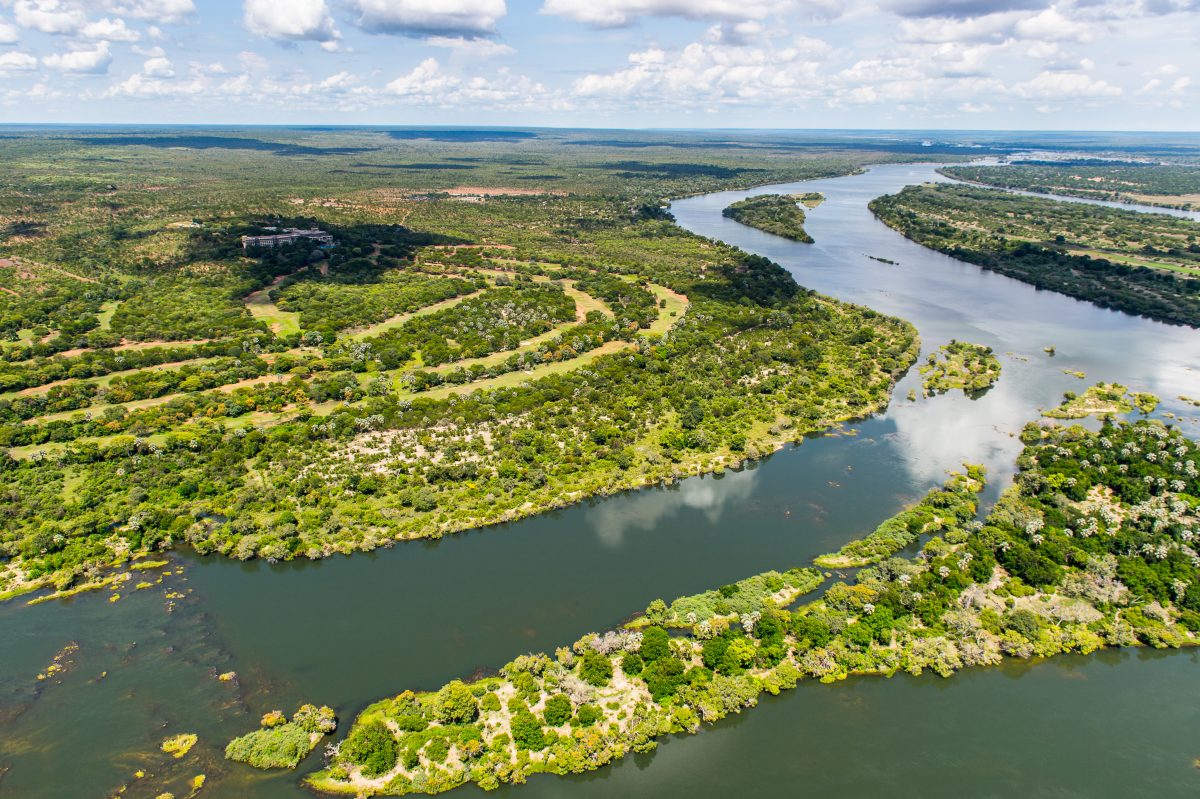 Have you heard of the Nyami Nyami? The river god Nyami Nyami is closely connected to the Zambezi River and is sacred to the Tonga tribe. He lives under a large rock in Lake Kariba, which is located upwards of the Victoria Falls, close to the Kariba dam wall. A mix between a snake and a fish, a Nyami Nyami pendant is a popular souvenir to buy in Vic Falls. It is believed that if you wear this pendant you will be protected as Nyami Nyami protects life in and on the river.

According to African mythology, Nyami Nyami has been in hiding since the white men arrived at the Victoria Falls, but long before that the chief of the Tonga tribe had seen him twice. It is said that when the god appears, the water turns red. Nobody dares risk coming too close to the rock where he dwells, known as Nyami Nyami’s trap, because of the legendary tales of men who went there with their canoes, disappeared, and never came back. The building of the Kariba dam angered Nyami Nyami because the dam wall separated him from his wife. Floods and earthquakes in the area are attributed to his wrath. 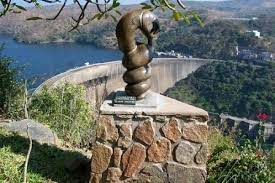 As Africa’s largest east-flowing river it might be considered a prime conduit for transport, however, the various rapids, gorges, and waterfalls make this impossible. However, it is excellent for white water rafting.

In some areas, the river regularly floods and instead of being seen as a great inconvenience it inspires a ceremony in Zambia known as Kuomboka, which means “to move out of the water”. This entertaining ceremony, where local villagers prepare to temporarily relocate to higher land, draws thousands of tourists every year. 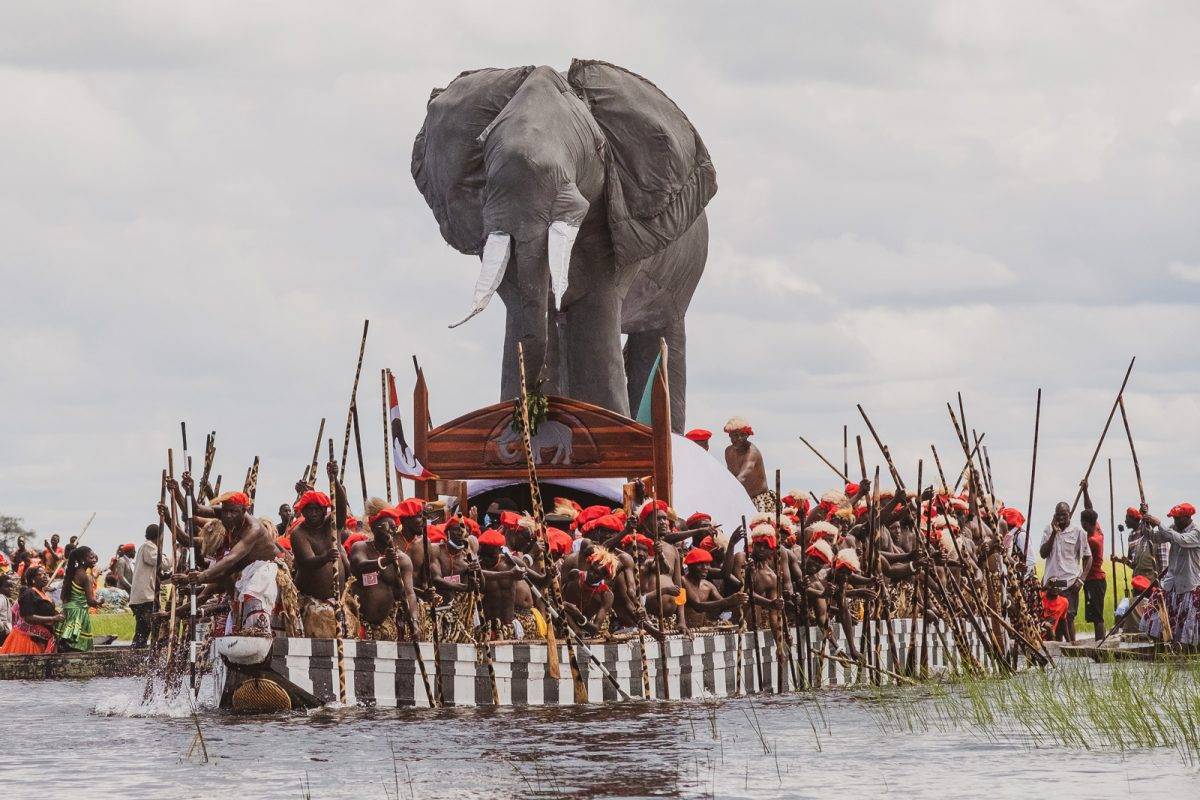 Known as the River of Life to many of the people who live on its banks, the Zambezi River is truly one of Africa’s greatest rivers. Its central location makes it the perfect destination for an all-inclusive safari experience. Marvel at the mighty Victoria Falls before exploring Lake Kariba on the Sovereign Houseboat. A natural progression is a trip to Mana Pools Safari Lodge where guests can expect a world-class game viewing experience.

Home » Tales from the Bush » Myths and Legends of the Zambezi River
Sovereign Houseboat, Zimbabwe Safaris

When travelling to Zimbabwe, a visit to Hwange National Park is a must and should be part of any Zimbabwe…
Read More
PreviousIn a While Crocodile
NextAfrica’s Most Regal Beast