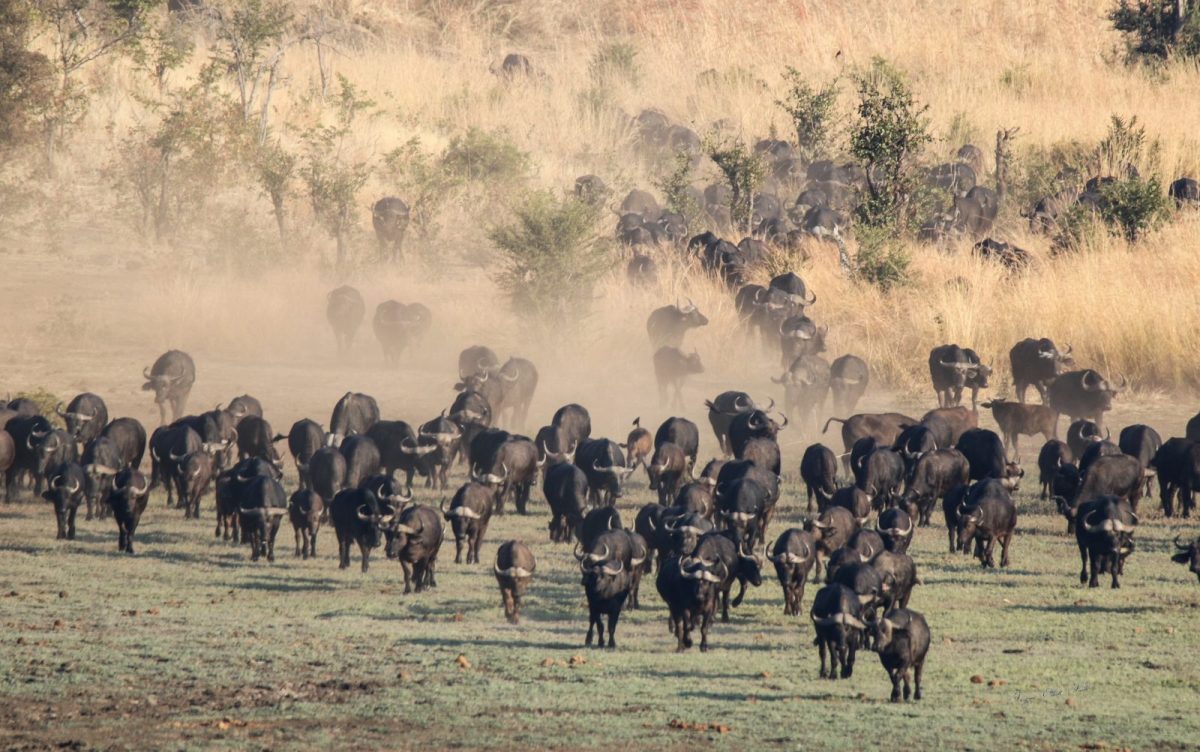 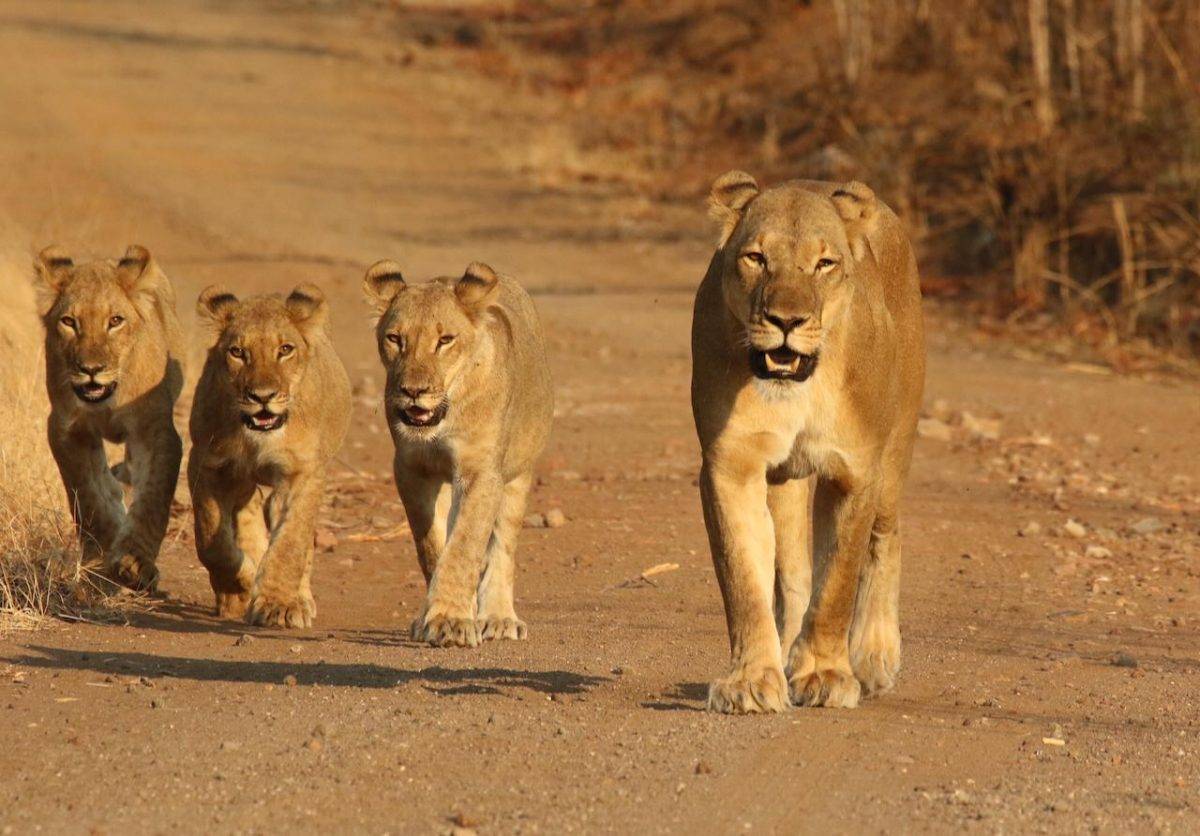 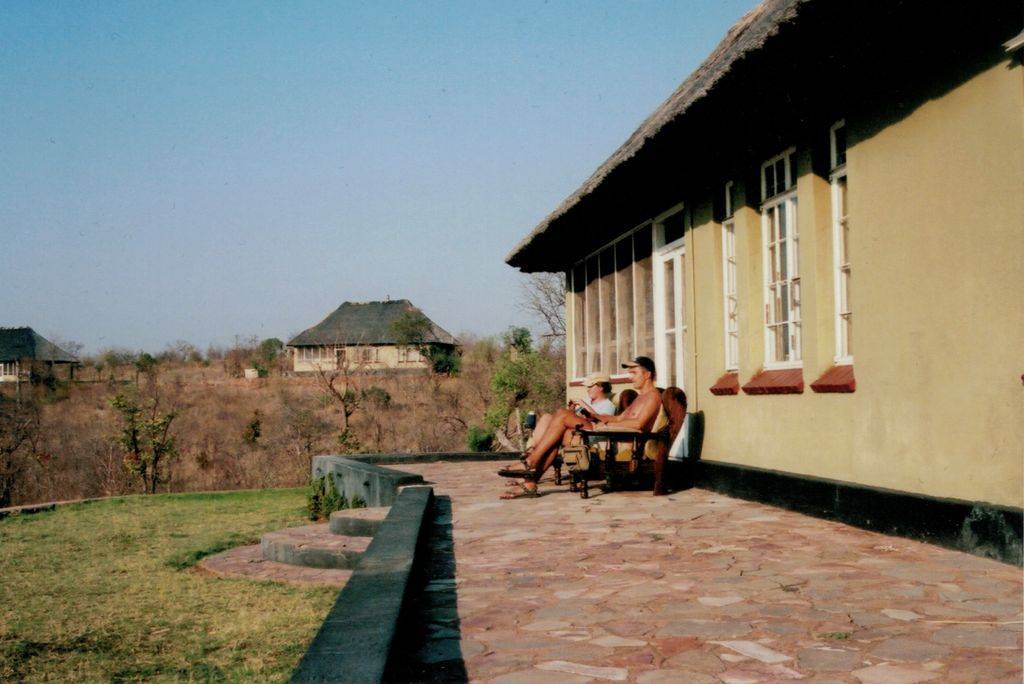 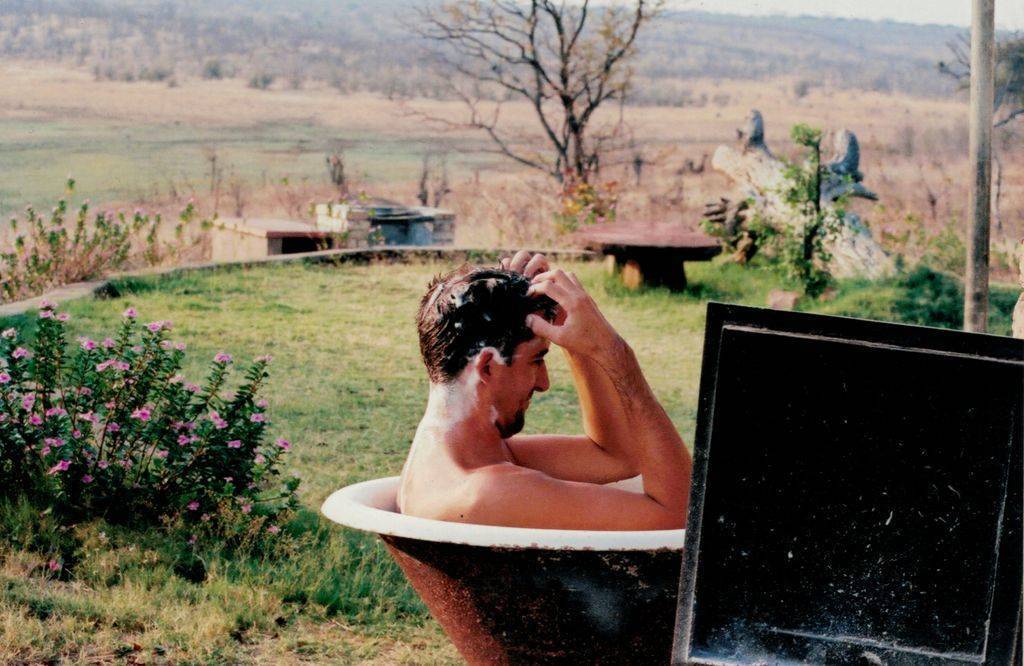 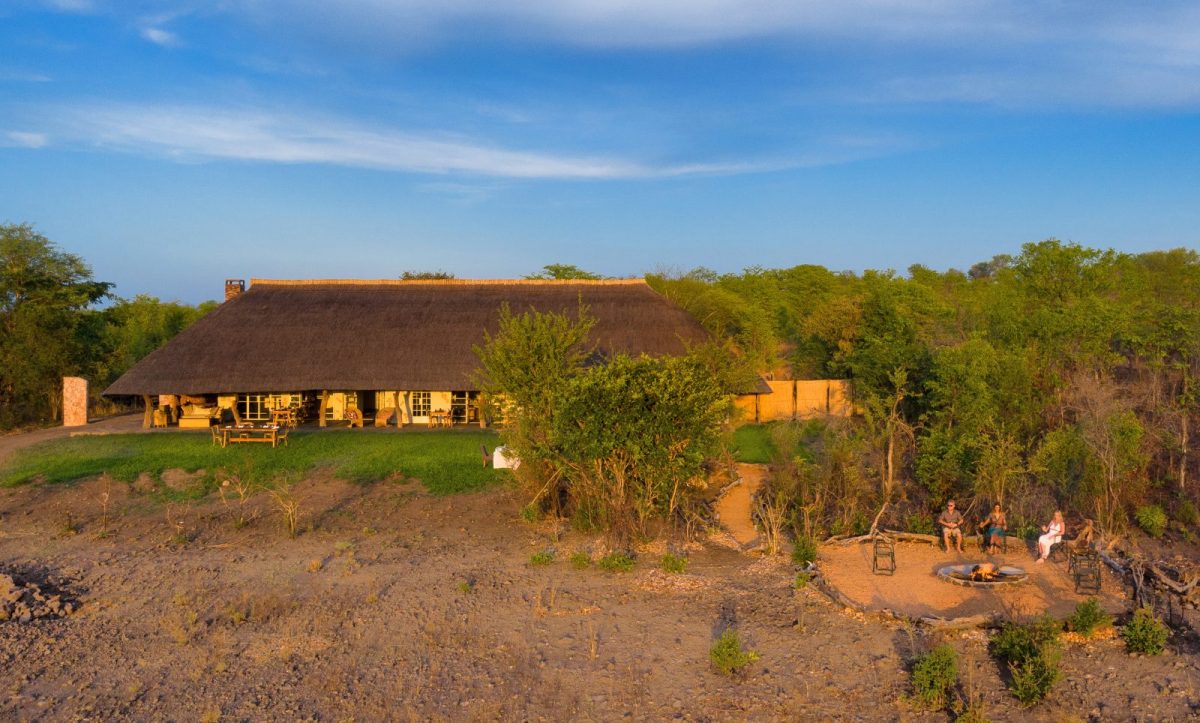 When travelling to Zimbabwe, a visit to Hwange National Park is a must and should be part of any Zimbabwe…
Read More
PreviousMatusadona National Park: The Jewel of Lake Kariba
NextMana Pool’s Bold & Beautiful Wildlife