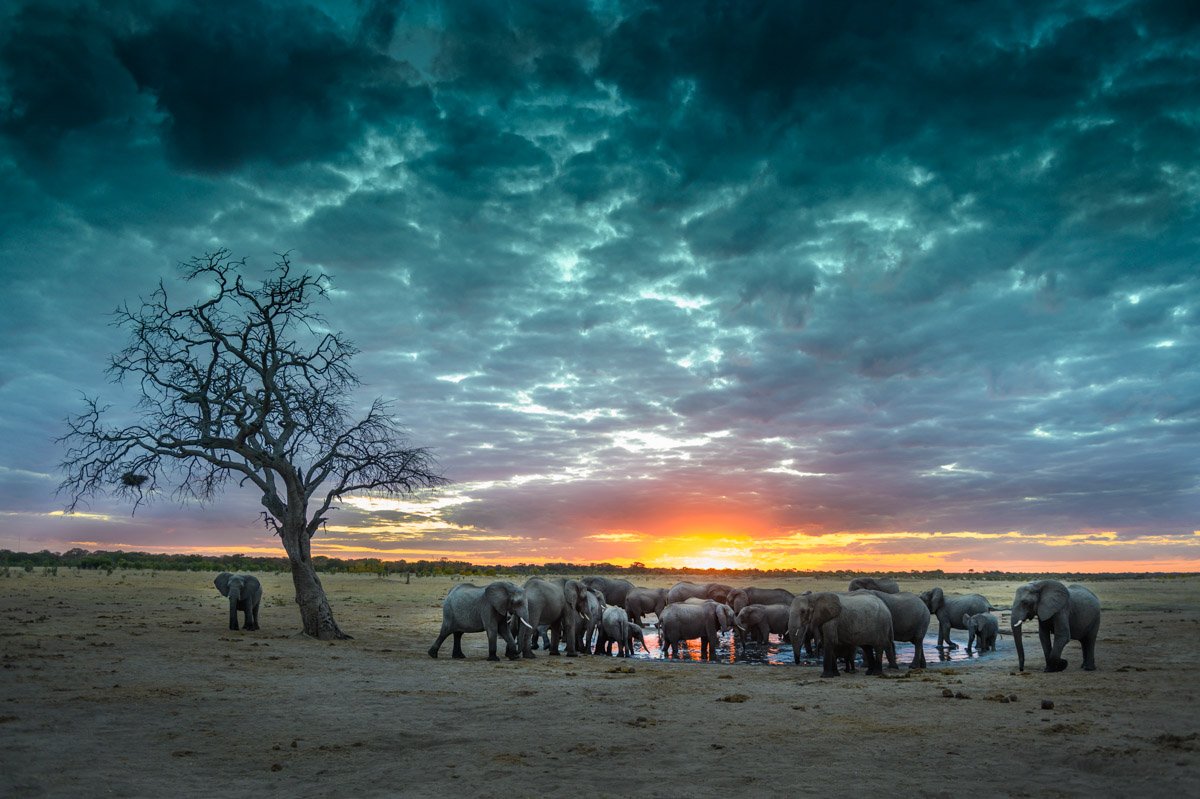 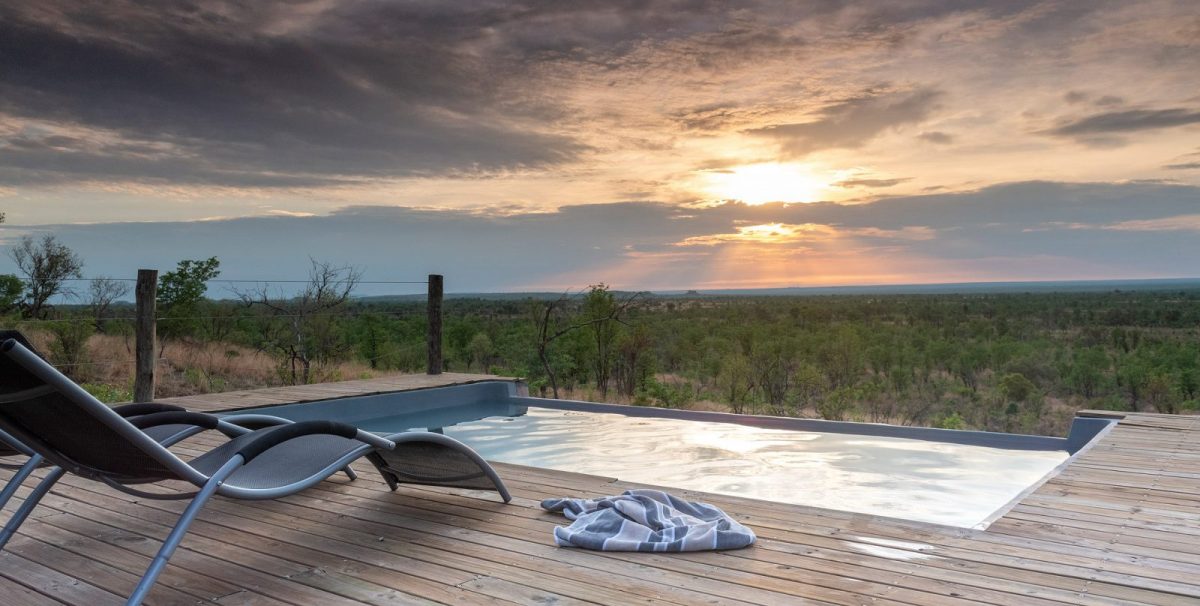 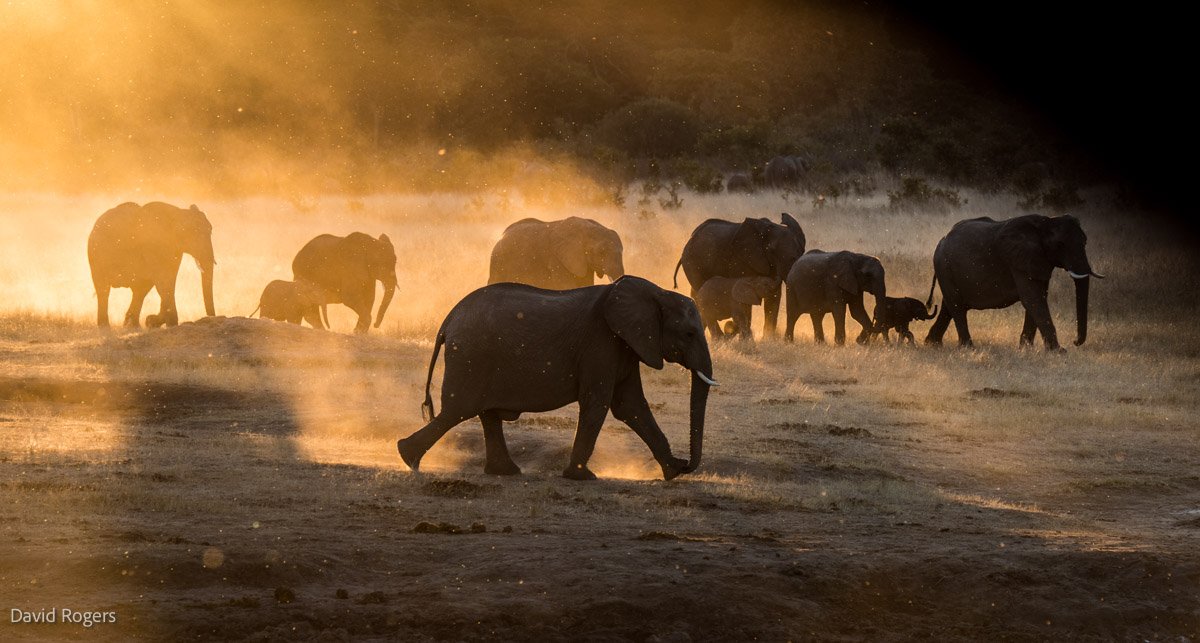 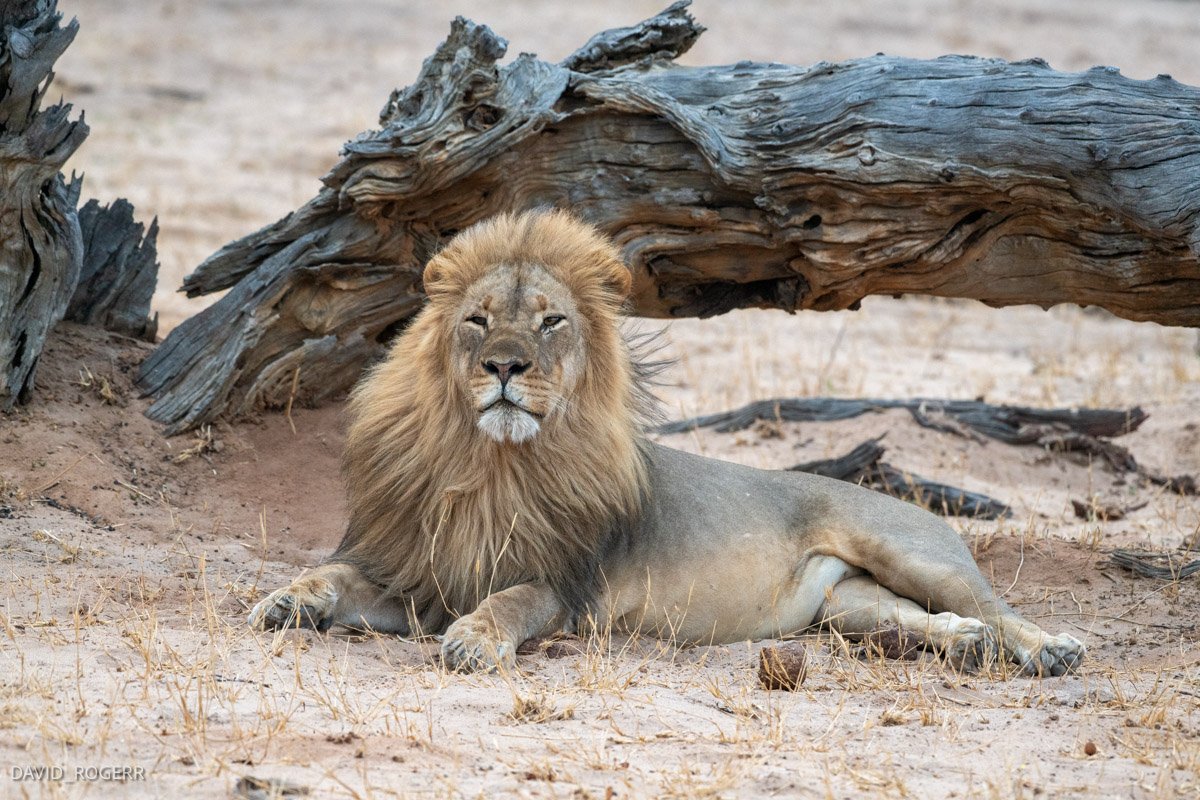 For those who wish to hear more about the photographic expedition to Zimbabwe, click here to get a taster of Hwange National Park, and how to capture its beauty through the camera lens. We will soon be launching Photographic Safaris with David Rogers, based at Nantwich Lodge and Elephant’s Eye, Hwange, chasing the light and in the footsteps of the untamed.