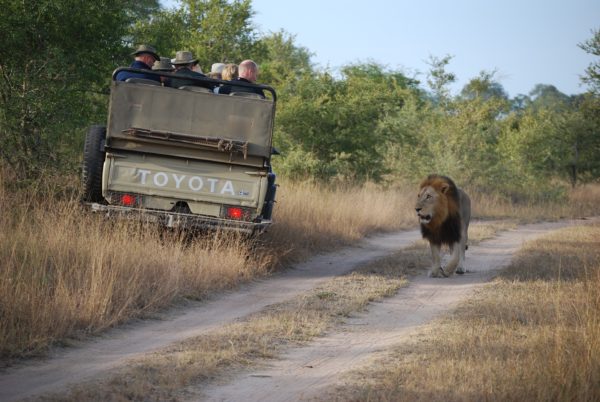 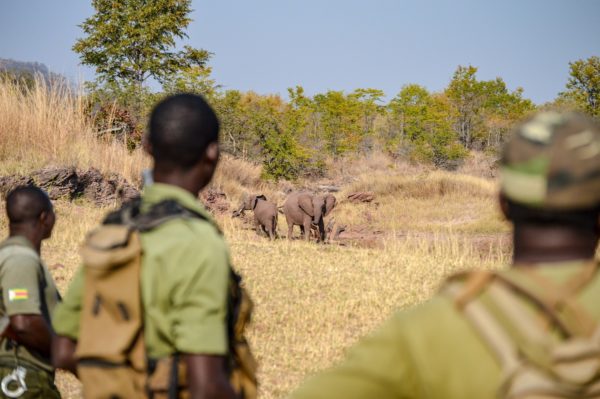 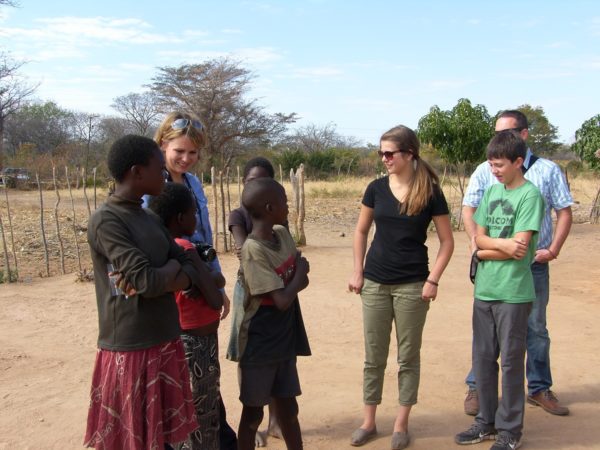 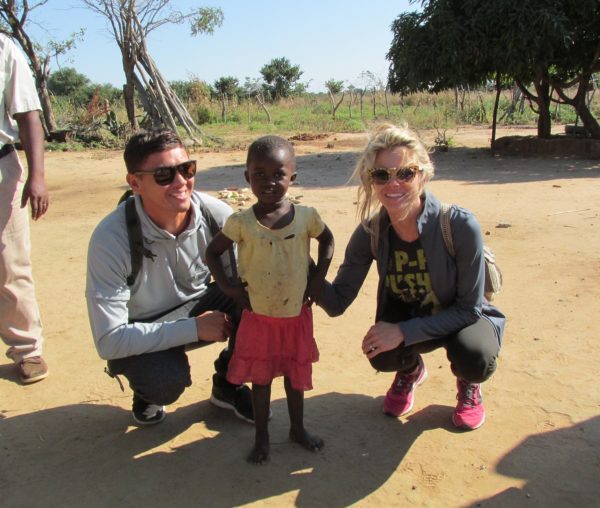 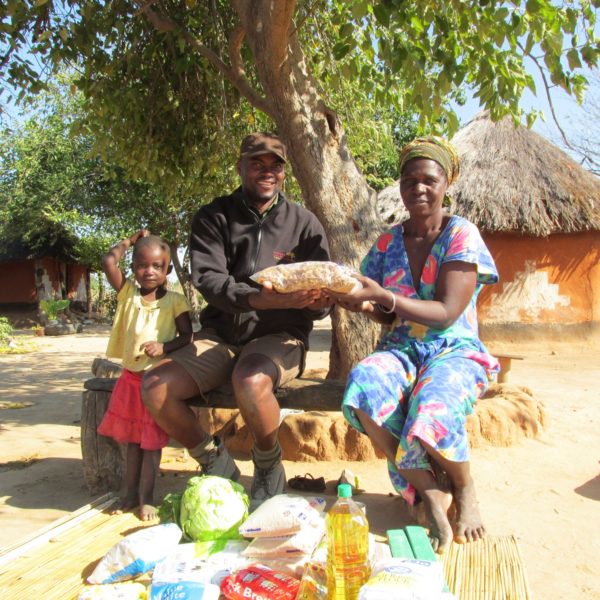 For instance, Elephant’s Eye, Hwange is partnered with the local primary school through various initiatives such as Pack for a Purpose, Project Penya, and Grow Africa which assists with the school’s upkeep as well as providing conservation education. The eco-friendly lodge recognized early on the importance of making a positive impact in the surrounding area and is also a founding member of the Conservation and Wildlife Fund in Hwange.  Hideaways strives to make a positive impact on the environment, rural communities and the economy of the areas they operate in by working hand-in-hand with its people. Promoting the long-term preservation of our wilderness areas through education, upliftment and understanding. 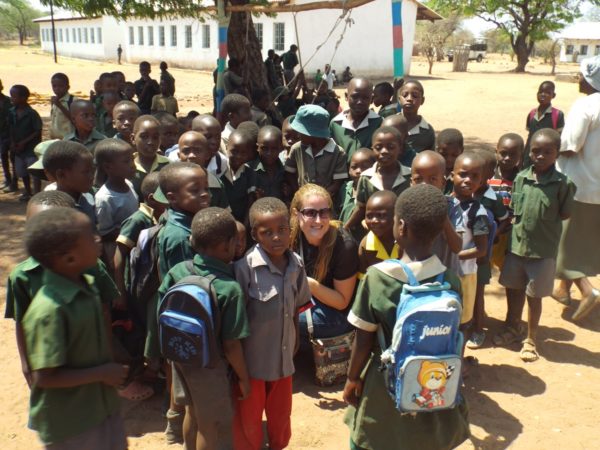 Home » Tales from the Bush » Can Your Safari Holiday Help Africa and its Inhabitants?

When travelling to Zimbabwe, a visit to Hwange National Park is a must and should be part of any Zimbabwe…
Read More
PreviousCWF Levy Becomes Compulsory to Combat Poaching
NextTransforming an Educational Space for Disadvantaged Learners – Agents Paint a Classroom at Dingani Primary School