A recent exploration of Matobo Hills introduced us to the more gentle and cultural side of Africa, set amongst giant granite domes. Matobo National Park is a landscape where the earth is decorated with the footsteps of rhino; a place where the veil between heaven and earth is thin. Matobo holds a magic like none other. Its environment, ambience and lasting impact is unique to its location, found nowhere else in Africa. It’s quiet wilderness, steeped in history and embedded in culture, finds a way to settle onto your skin and steals a special part of your heart. 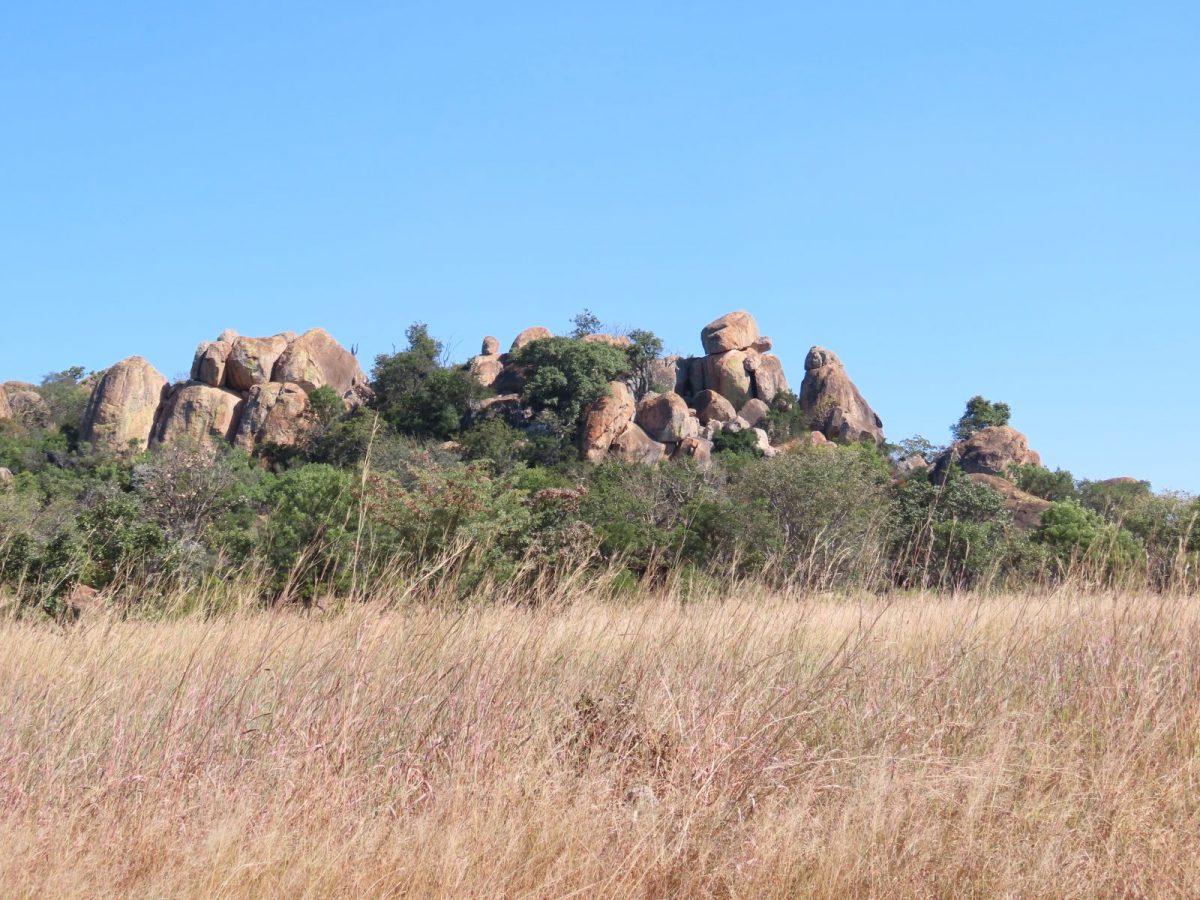 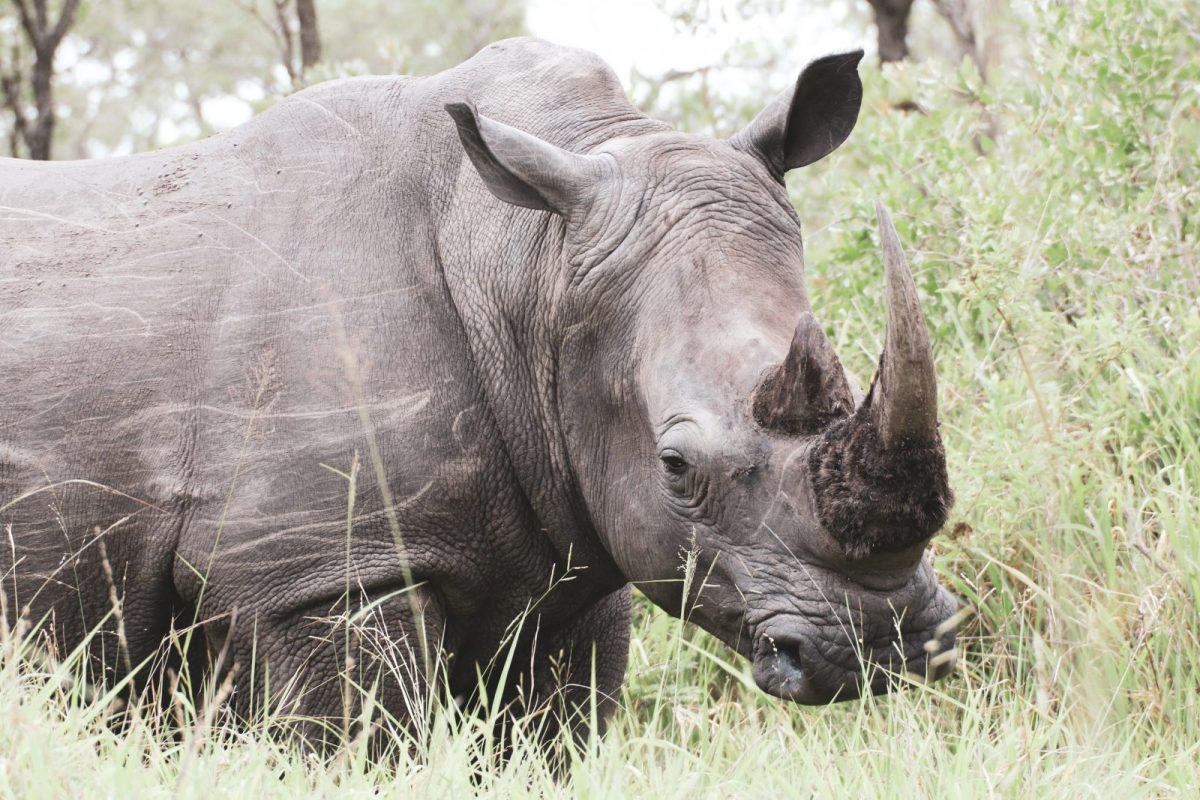 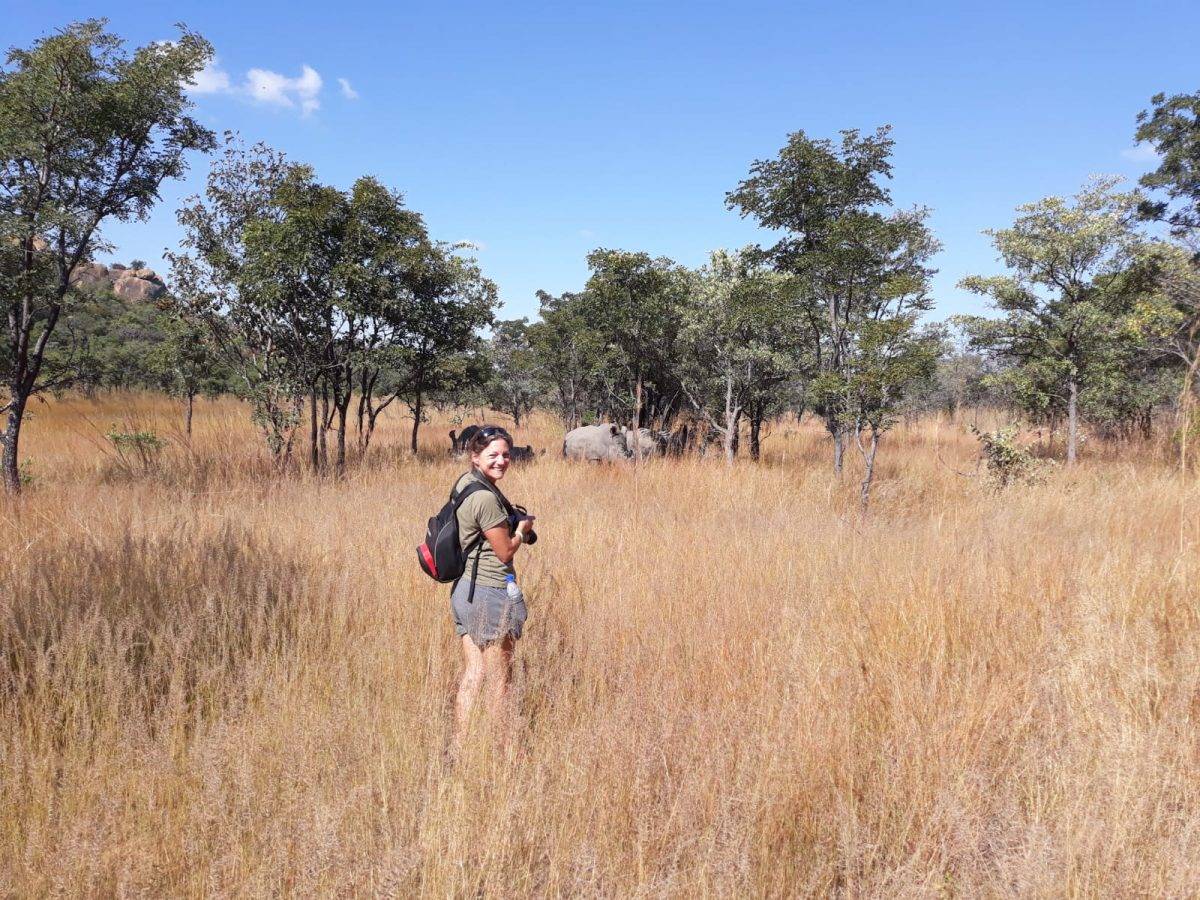