The Small 5 of Safari

Mana Pools National Park is a popular safari area with dramatic landscapes and biodiverse ecosystems. With the Zambezi River to its north and a backdrop of the Zambezi Valley Escarpment to the south, it proves as a formidable stronghold for many species. The pools themselves were once channels of the Zambezi River, remaining behind as oxbow lakes due to geological processes over time.

With Zimbabwe’s largest concentrations of crocodiles and hippos, as well as great numbers of elephants, buffalo and zebra, Mana is a location of the greats. The mighty Zambezi, the forest and its Cathedral of Winterthorns, elephants that raise up on their legs to feast off its pods as well as a healthy predator population all deem it a favoured safari destination, albeit still relatively unknown. 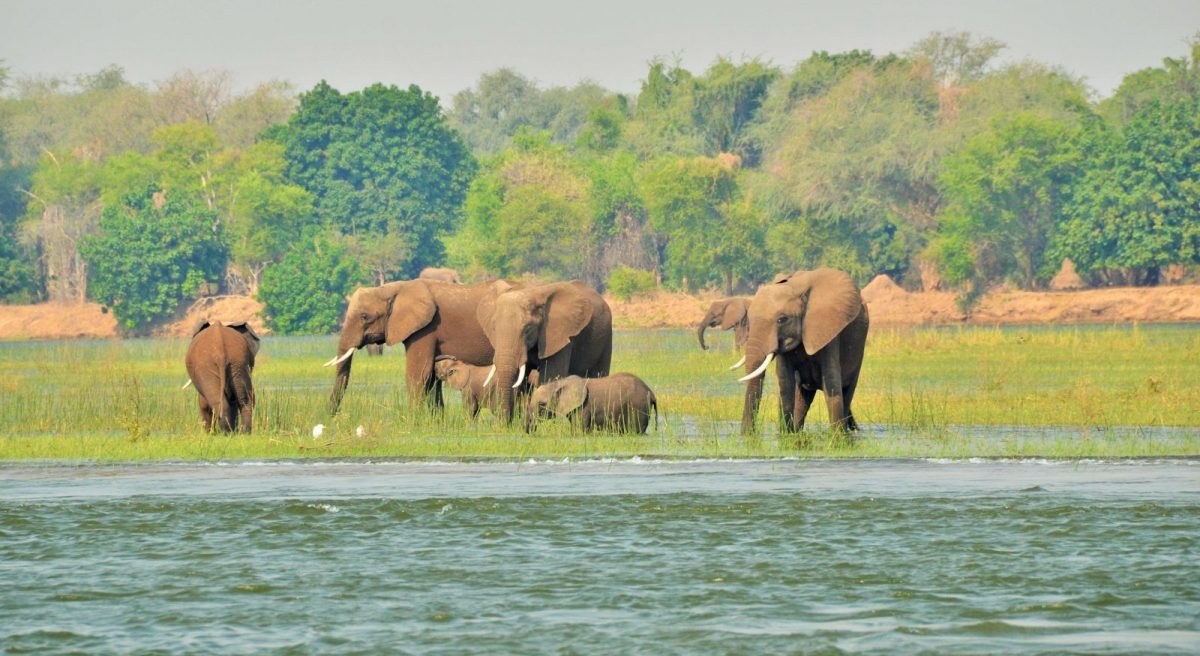 These attributes grant Mana the reputation of a small park with a big soul. However, it’s not only the grandness of the area which lures visitors to its landscapes but the smaller, more delicate side of life within the wilderness. These finer details of nature are what bring the atmosphere and ambience to a destination.

Our professional guides at Hideaways Mana Pools Safari Lodge will endeavour to include all creatures great and small during a game drive or walking safari.  Keeping eyes and ears open for members of the big 5, they equally focus on finding the small 5. These are the Buffalo Weaver, Elephant Shrew, Ant Lion, Rhino Beetle and Leopard Tortoise. Mana Pools is home to 4 of the small 5, only missing the presence of the buffalo weaver, however, is proudly home to the below:

Beginning with the smallest member of the small five: the ant lion. Patient like a lion when catching their prey, the tiny yet formidable creature lies camouflaged beneath a conical sand trap, predating on anything that falls within; mainly ants. It lives most of its life underground as the larvae of a bigger winged insect, resembling a dragonfly. 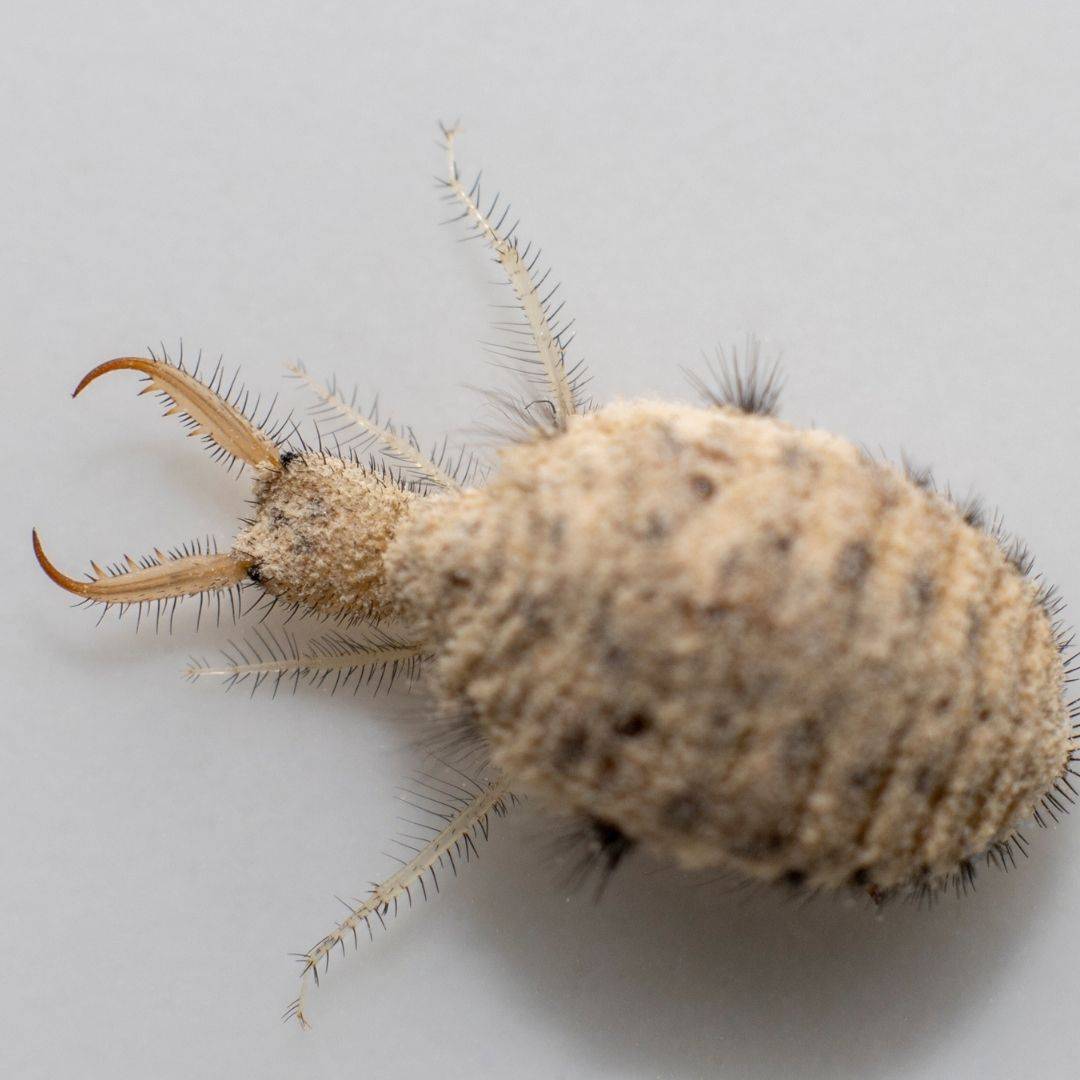 Neither an elephant nor a shrew, this animal gets its name from its elongated and flexible nose, akin to an elephant’s trunk. They use their nose to sniff out insects, the staple that feeds their tiny bodies, as well as occasional fruit and nuts. Extremely shy and monogamous, a sighting of this member of the small 5 is extremely rare! 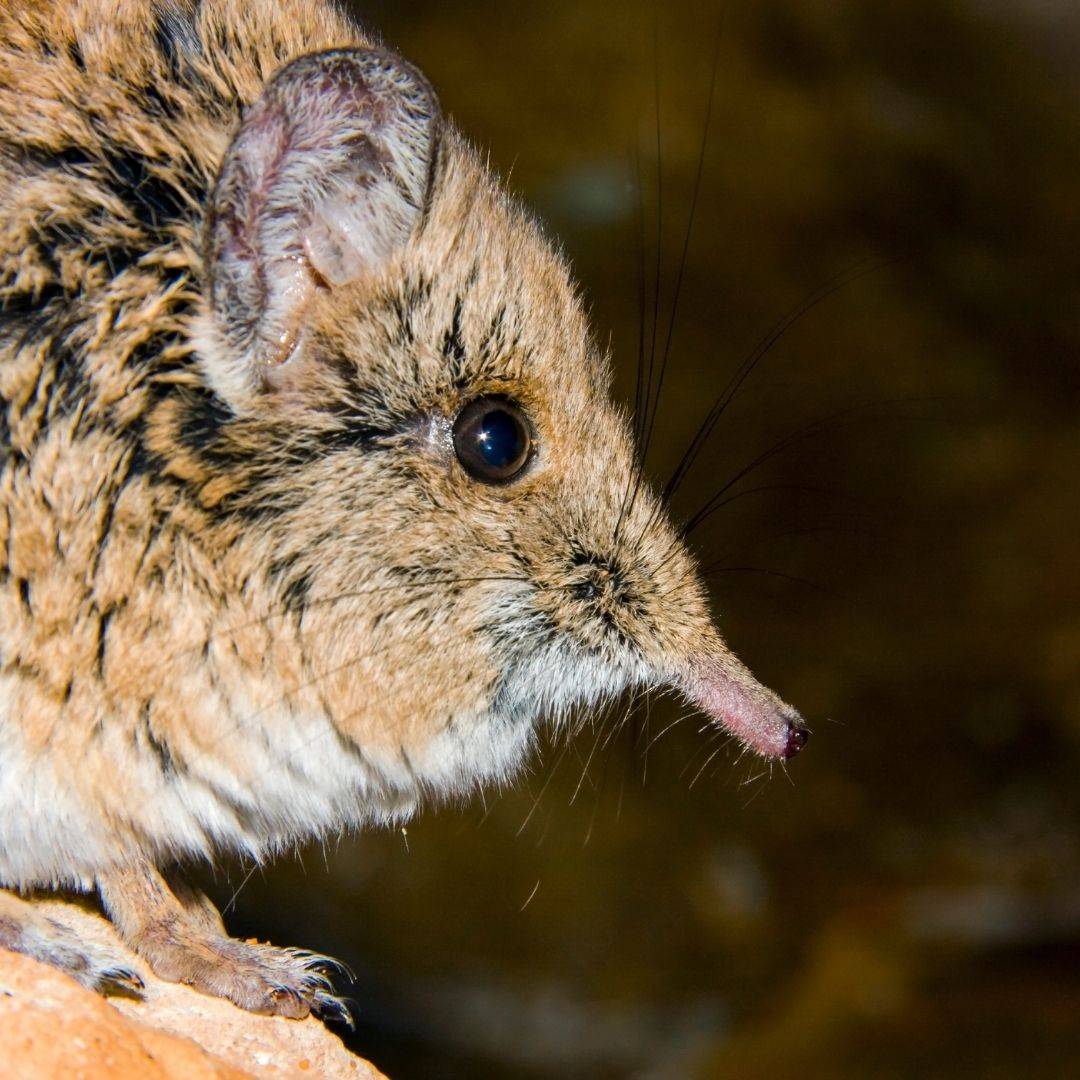 With its proudly protruding horn, it is easy to see why this next member is known as the rhino beetle. They are said to be among the strongest creatures in the world in proportion to their body weight, with some species being able to lift 850 times their own mass! Such body armour and strength certainly honours its namesake; the rhinoceros. 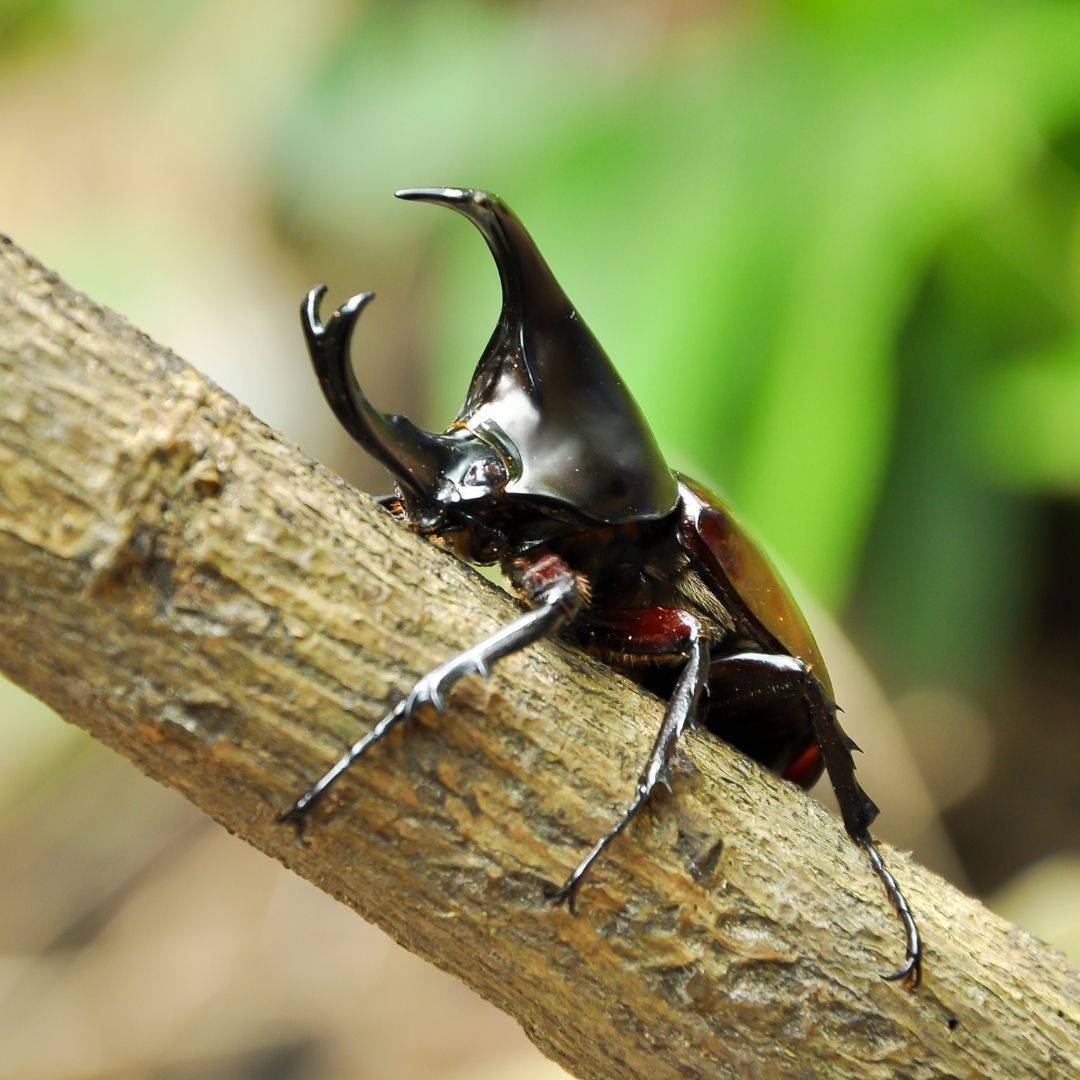 The largest of the small five with the most spectacular markings is the leopard tortoise. Unlike their namesake, the leopard tortoise is a herbivore with a diet made up of mainly grasses and succulents. They are, however, a favourite feed for cats! They retract their bodies into their shells for protection, often winning the fight over the predators’ patience of how to access their meat! 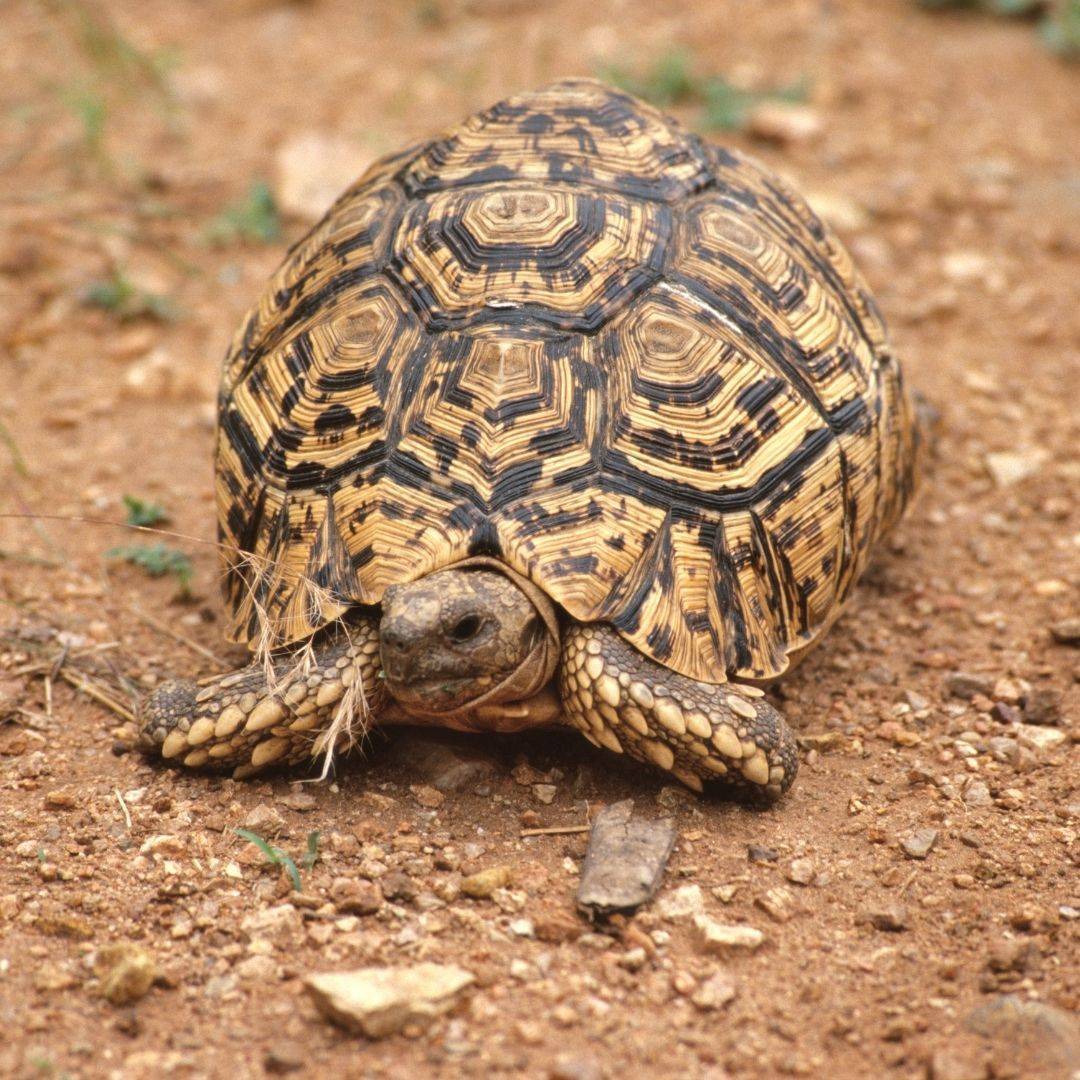 Keep an eye out for the small 5 on your next safari, the more delicate side of nature, requiring the respect of patience and presence.

When travelling to Zimbabwe, a visit to Hwange National Park is a must and should be part of any Zimbabwe…
Read More
PreviousPans of Northern Hwange, Zimbabwe
NextManaging the Magic: Camp Kuzuma