The Zambezi River: Voyage from Source to Sea

The famous European explorer, Dr. David Livingstone, thought of the Zambezi River as ‘God’s Highway’. A Scottish missionary with a passion for adventure, Livingstone traversed cross-continental expeditions of Africa in the 1800’s. Unmapped areas were his terrain, confronting many a challenge, success as well as failure along his path.

A foreign pioneer of the African landscape, Livingstone decided to travel west to east – from the Atlantic to the Indian Ocean – with the intent to learn, explore and unearth the wonders of Africa. Discovering waterfalls, meeting tribes, encountering wild animals and battling malaria were but a few of the trials and tribulations faced by Dr. Livingstone and his crew. His curiosity of ethnography, culture, cartography, and nature fuelled his determined character, leading him onward through the unknown. 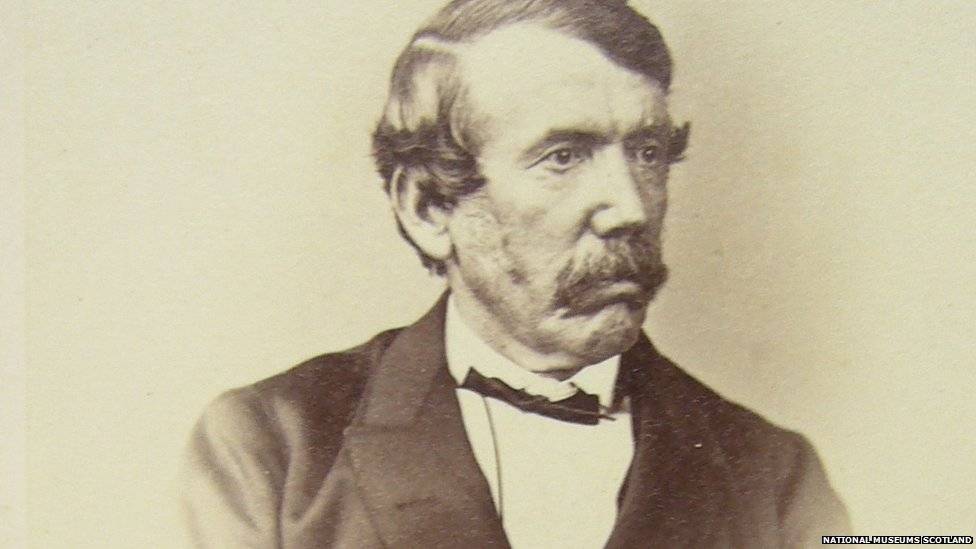 In 1852, Livingstone embarked on a serious exploration of the Zambezi River. Supported by Chief Sekeletu of the Makololo tribe, he set off to pioneer new trade routes between countries. Livingstone owed a great amount of gratitude to the chief and his team of men, reliant on their local knowledge and communication skills. He envisioned Zambezi waters meeting the Indian Ocean, opening up trading opportunities with the rest of the world. Unfortunately, he learned this was an impossible feat, first discovering the mighty Victoria Falls, and then the Cahora Bassa Gorge, thwarting all plans to connect to the sea.

The trip may have been a failure to Dr. Livingstone in his dream of creating new channels for trade, however, his success lay greatly in the information he collected along the way. His journey was from source to mouth, the first man to ever complete its course, mapping out the countries and landscapes the Zambezi River flows through. His courage gifted us with knowledge, enabling future explorers to travel with more ease, using maps as a result of Livingstone’s failures and successes! We subsequently learned that the Zambezi rises in north-western Zambia and flows through Angola and Botswana, then forms the border between Zambia and Zimbabwe to finally flow through Mozambique and into the Indian Ocean. It is 2700 km in total, the life source for 6 countries; revered and respected in all. The river not only supports countless communities but the flora and fauna of national parks throughout its voyage.

One area in Zimbabwe which relies solely on the Zambezi River is the Mana Pools National Park, Zimbabwe. The Zambezi creates a natural border between Zimbabwe and Zambia, separated in country and culture but not in dependency on its waters. The ebbs and flows of the river feed the park as a whole, its rising waters depositing oxbow lakes in-land long after the water recedes in the dry season. These lakes are the namesake of the national park – ‘Mana’ meaning ‘four’ in the local language, Shona, after the four lakes that sustain the life of the area.

Mana Pools National Park is a small park in a remote corner of Zimbabwe. Due to its location, it is largely untouched, therefore remains untamed. Animals move through its landscapes along ancient animals corridors, treating lodge areas in a similar vein. Hideaways Mana Pools Safari Lodge is located upon the banks of the Zambezi River, wildlife constantly wandering through on the way to quench their thirst at all times of day and night. It is a popular animal crossing, and one must remain aware at all times! The importance of such awareness was a skill Dr. Livingstone had to learn the hard way after having encountered many close calls during his travels. We once again absorb these lessons from the past and ensure safety when moving through the wilderness.

We extend gratitude to the incurable explorers and pioneers of history, risking their lives in the name of progress. Parts of history are controversial in nature, especially those which involve characters from foreign lands. However, Dr. Livingstone left a lifelong legacy that deserves deep appreciation. Not only did he enlighten the world to the natural wonders of Africa, but he also educated them on the horrors of the slave trade, dedicating his life to its abolition. This is a story for another day, one worth unveiling, like that of the power and lifeline of the Zambezi River.

Get in touch with us by completing the form below.
PrevPreviousWorld Wildlife Day 2022
NextBeyond the Lodge: Masumu River LodgeNext