World Wildlife Day was launched in 2013 by the United Nations in order to create awareness about the world’s animals and plants, as well as to celebrate their existence. It has since become one of the most important global events to educate, implement solutions and distribute information on how we can conserve our wilderness landscapes and their inhabitants.

On this World Wildlife Day, Hideaways would like to highlight wildlife areas in Botswana, specifically focusing on the spaces surrounding Hideaways Mogotlho, Khwai River. The Khwai River is an extension of the Okavango Delta, maintaining its wild essence and biodiversity. Situated between Chobe National Park and Moremi National Park, the area is an ecological pearl; abundant in abundance. 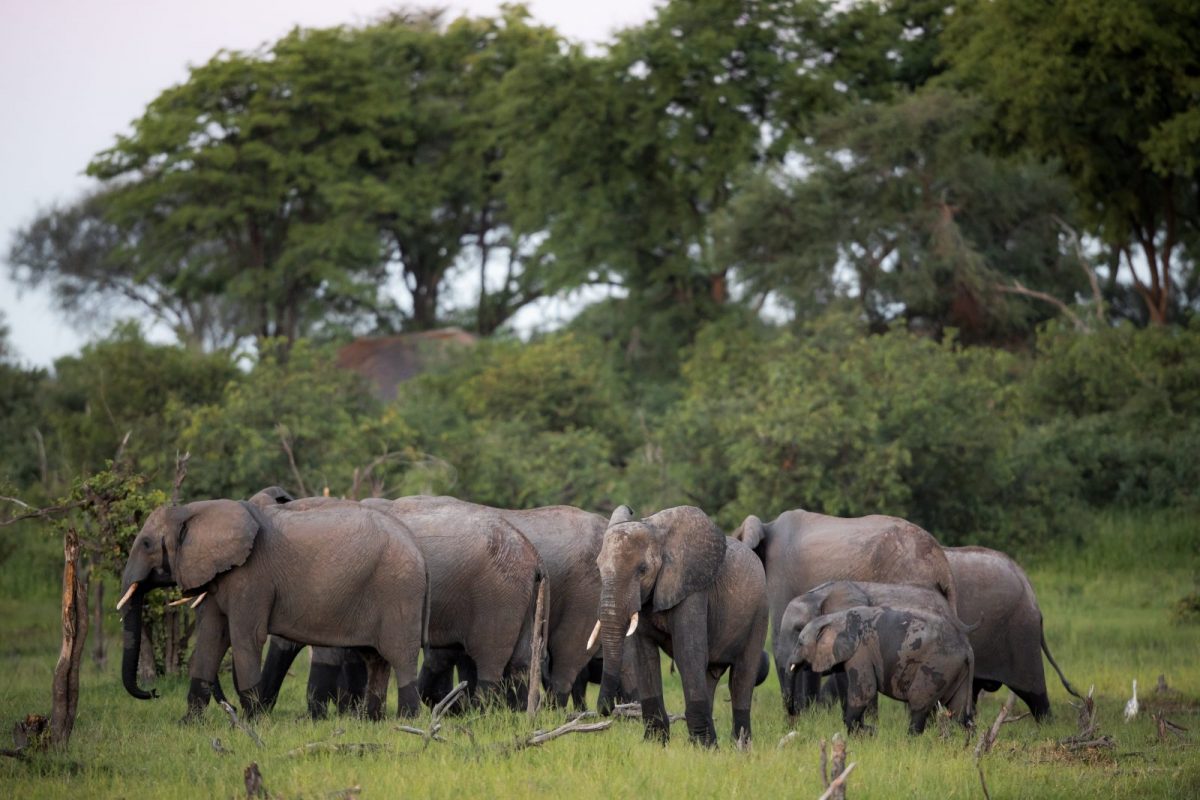 Moremi is the oldest and first protected area of the Okavango Delta, and has some of the highest concentrations of wildlife in Africa. It is made up of floodplains, lagoons, acacia forests, mopane woodland and islands; a habitat hotspot. It covers much of the eastern side of the delta and is made up of both wetland and arid areas, which create some startling and unexpected visual contrasts. Such variety deems Moremi a wildlife dreamscape, each terrain holding its own ecological wonder. Being on the border of such diversity as well as sharing ancient animal corridors, the Khwai supports and celebrates its ecologically distinct neighbour.

Amongst this myriad of ecosystems within the delta, the Khwai River is one of the most dramatic. As the season changes and the African heat rises, depleting water and food sources, the Khwai becomes a lifeline for wildlife. The water from the delta has pushed as far up the Khwai channel as it will go for the season, animals congregating along its river banks to quench their thirst. 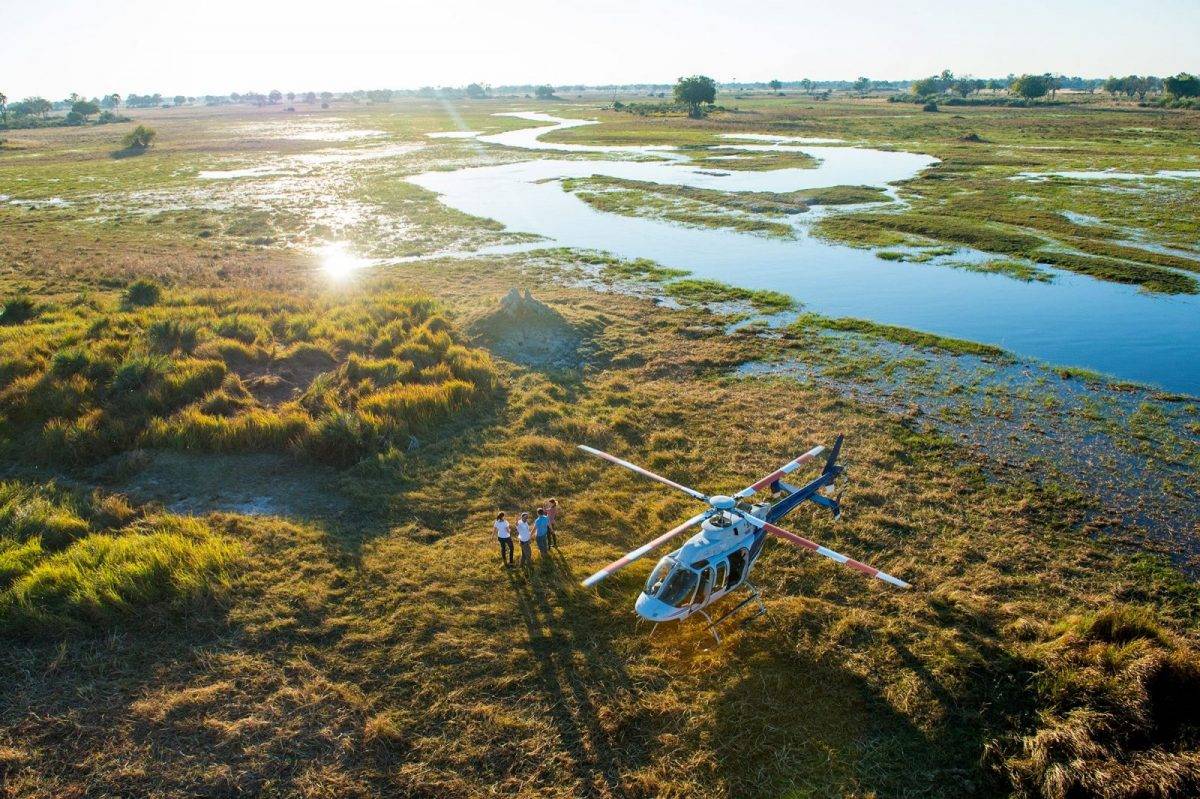 The Khwai is dependent on the northern overflow of the Okavango Delta’s floodwaters and continues to fill as the dry season extends. It is this natural phenomenon and reliable water deposit which attracts wildlife to the area, a literal oasis in the desert of Botswana. The area is characteristic of the Okavango in its teems of wildlife, herds of zebra, lechwe, wildebeest, buffalo and elephant drawn to the Khwai River bank. With such bountiful numbers of prey, the predator population equally thrives, following in the footsteps of their next meal. 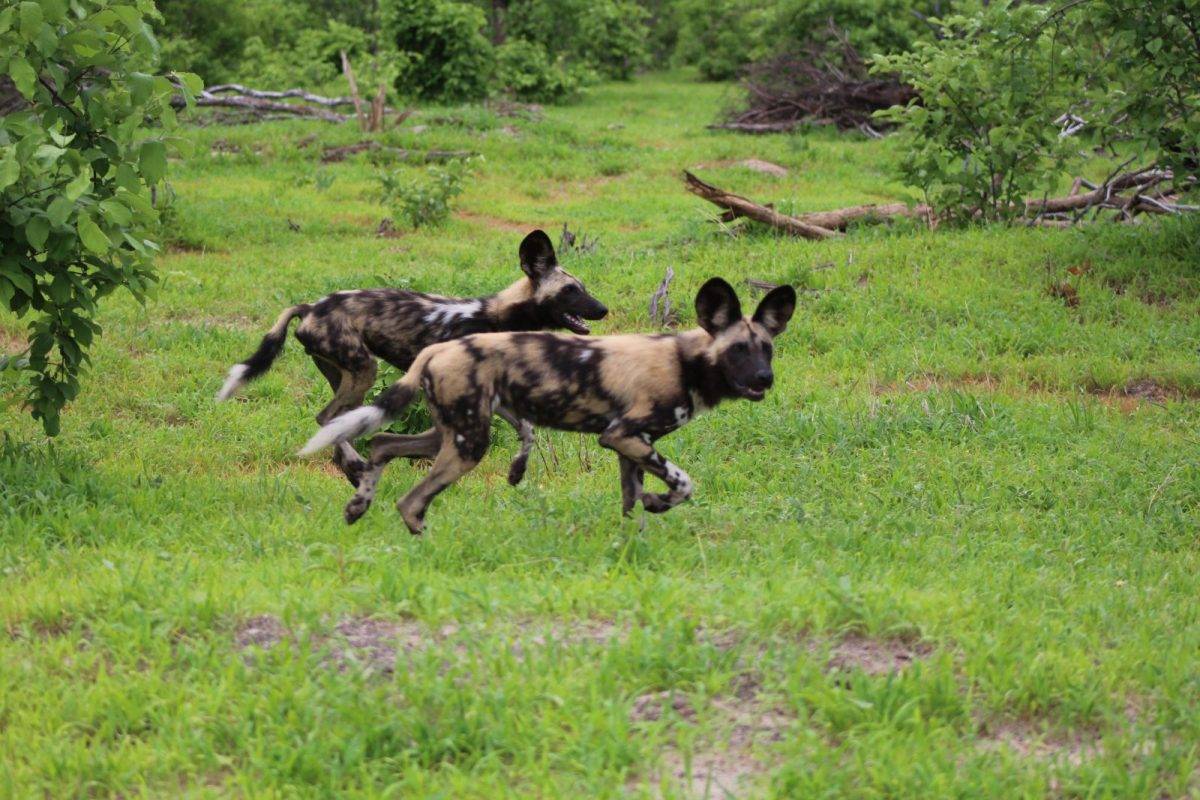 Protection of such areas and their water sources is critical to the survival of their dependent wildlife and plant life. This year on World Wildlife Day, the UN is focusing on ecosystem restoration, drawing attention to habitat loss and ecosystem health, concentrating on critically endangered flora and fauna.

“According to data from the International Union for Conservation of Nature (IUCN) Red List of Threatened Species, over 8,400 species of wild fauna and flora are critically endangered, while close to 30,000 more are understood to be endangered or vulnerable. Based on these estimates, it is suggested that over a million species are threatened with extinction.”

In the interconnected nature of the environment, such flora and fauna rely on their water sources as well as each other to survive. They are mutually inclusive and depend on one another, therefore their protection is safeguarding the wilderness as a whole. There will be an official live streaming celebration today hosted by the United Nations at 15:00 (CAT), join here to learn more about the future of our wild spaces.

When travelling to Zimbabwe, a visit to Hwange National Park is a must and should be part of any Zimbabwe…
Read More
PreviousFor the Love of Conservation – Bhejane Trust
NextThe Zambezi River – Voyage from Source to Sea