Learn How CWF Protects the Periphery of Hwange National Park

The area around Hwange National Park is made up of a mosaic of wildlife-related land use and low human habitation, forming what is known as a ‘buffer zone’ which provides significant protection for the park itself. However, this important buffer zone faces threats from legal and illegal hunting of wildlife. Conservation and Wildlife Fund (CWF), of which Hideaways is a founding member, is dedicated to protecting this area and does so through (amongst others) collaborating with authorities such as ZimParks and Forestry and patrolling the area with Anti-Poaching Units. This project currently enjoys impressive results.

Hwange National Park is the largest park in Zimbabwe and a special haven for a variety of wildlife. The peripheral area of about 6000 km2 is made up of state forests with no human settlement, communal land with human settlement and privately owned land, lightly settled. It’s important that communities are in support of the protection of the park, as well as benefit from its success.

Zimbabwe’s economy has faced many problems over the years, amongst others leading to an increase in wildlife crime such as poaching, which places the population of threatened species at risk of depletion. Without the cross-sectoral collaboration that is an integral part of CWF, these essential wildlife dispersal areas are under threat and wildlife will become concentrated in the more central areas of Hwange National Park, potentially depleting this resource to levels where its suitability for revenue-earning tourism will cease to be viable in the large peripheral zone.

CWF’s initial project area is designed to safeguard wildlife and tourism-based land-use on the periphery of Hwange National Park and in so doing, simultaneously reduce the threat of illegal activity and poor land management on the core protected area of the park itself, plus contribute to improved livelihoods of communities adjacent to this buffer zone.

However, despite the difficult macro-economic situation in Zimbabwe, photographic tourism in Hwange is picking up strongly due to a solid tourism infrastructure and well-trained personnel. Securing buffer areas of Hwange will continue to improve commercial tourism viability in areas where wildlife-based land use is far more suitable than subsistence agriculture. Boosting local revenues and thus creating more jobs will nurture more goodwill for conservation among stakeholders in the public, communal and private sectors. 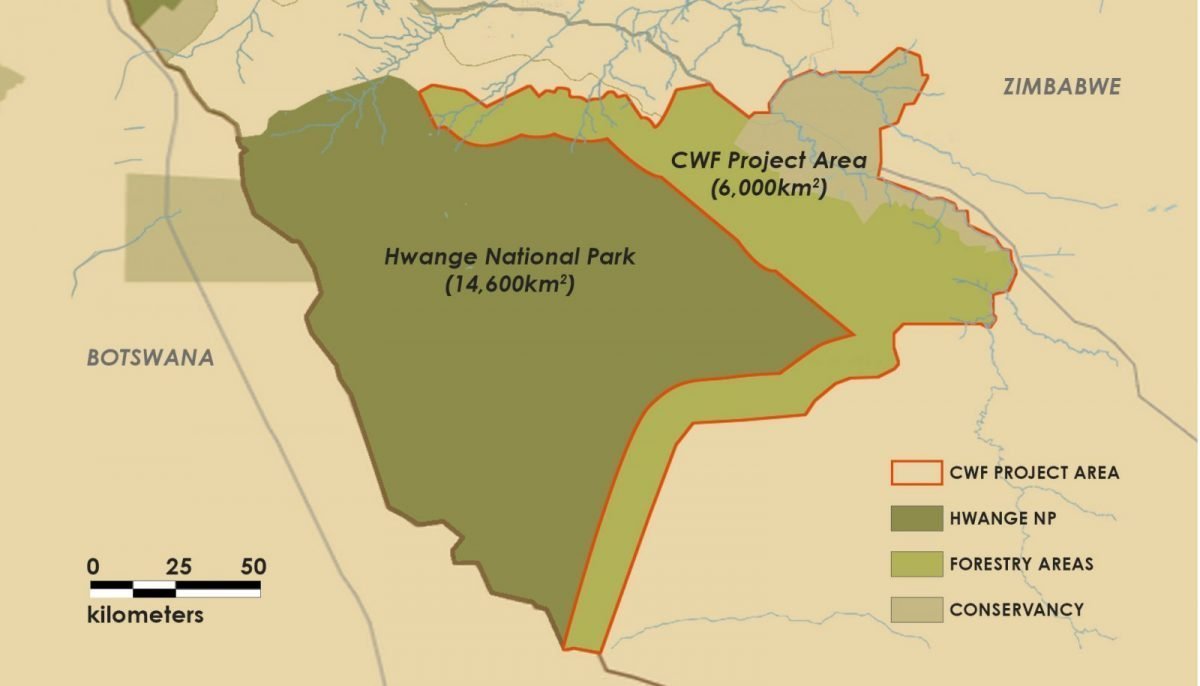 The prospects for wildlife in the Hwange region have already greatly improved via new efforts to control and prevent wildlife crime and simultaneously strengthen institutional capacity to manage these areas for the general benefit of wildlife and its associated tourism.

It is vital work and it is made possible through guests contributing with a bed night levy while staying at lodges such as Elephant’s Eye, Hwange who are part of this collaboration. Sharing this message with our guests and with our agents shows their impact and inspires greater involvement. The importance of conservation is for everyone, we strive to live in a world where holiday makers are no longer passive observers but active agents in the fight for our wildlife. If you would like to become involved, take a look at the CWF Project list and contact us or the organisation itself to become a part of the solution. 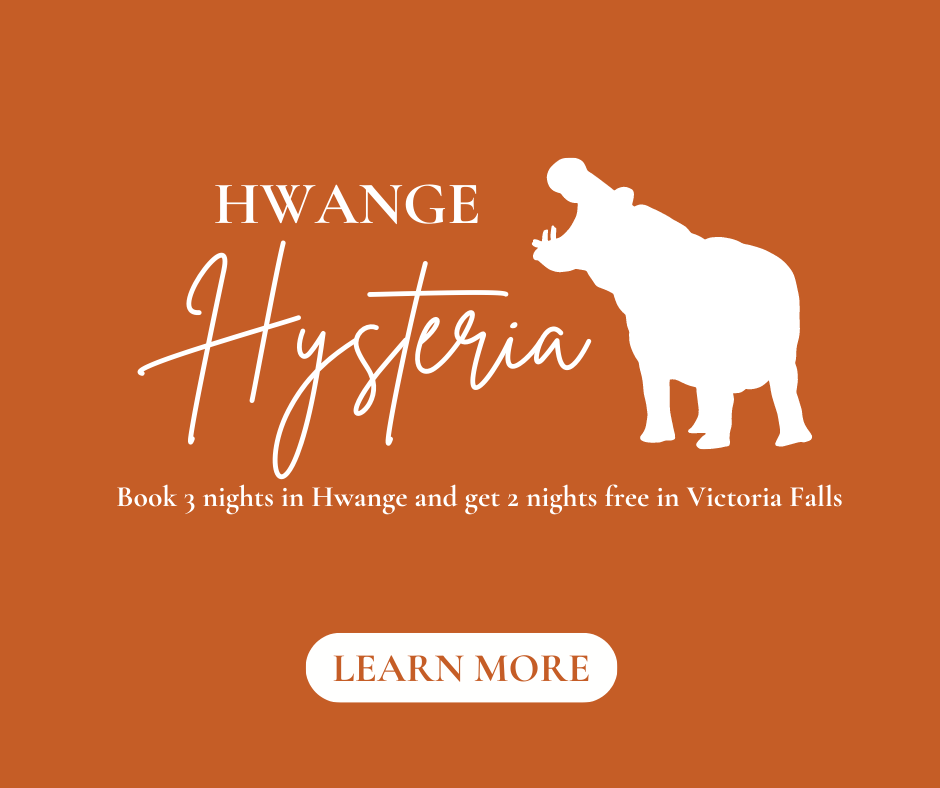