Lake Kariba, Zimbabwe embodies a tale which sounds both impossible, and miraculous. The chapter of the building of the Kariba Dam Wall marks a significant moment in history. A curse and a blessing for humans and animals alike. The damming of the Zambezi River for its construction in 1958 was a controversial story, an engineering feat which caused waters to substantially rise, displacing local communities and surrounding wildlife. The BaTonga tribe, who called themselves Basilwizi – the river people –  lived along the shoreline of the Zambezi River, a core part of their identity. The upheaval from their homeland was devastating to the tribe, leaving behind ceremonial sites, distancing their vicinity to the Zambezi and their link to their gods within.

More often than not, we learn our life lessons from nature. From the tenacity of the tiny seed, nourished by the soil into a formidable forest, the ferocity of a mother over her newborn, to the patience of a hunter stalking its prey. We observe in awe at its innate inner wisdom, collected over eons, wisdom we seem to have long forgotten. Animals have such an acute awareness of their surroundings and safety, as well as the safety of their kind. Trust and loyalty seems to run deep within the animal kingdom, even across species. The Tongan tribe needed to mirror this resilience during these uprooted circumstances, re-planting and nourishing their lives in new soil.

Unfortunately, the rising of the Kariba waters did not give such opportunities to surrounding wildlife, their usually adaptable ways unable to save them from the unrelenting rising river. Slowly but surely, islands began to disappear underwater, leaving animals marooned resulting in death by starvation or drowning. Alarm bells summoned passionate and dedicated conservationists and rangers into action, led by Rhodesia’s Chief Game Ranger, Rupert Fothergill. Tasked with rescuing the Kariba wildlife, Fothergill and his team launched Operation Noah, and for the next five years would dedicate their lives to saving thousands of lives.

The process, strategy and approach to rescue was different for each animal. Clear observation, communication and safety methods needed to be implemented – for both the wildlife and the rangers. Nets, ropes, sacks and cages were distributed, the team rallying any resources they could find. Finding some of these cut through the animals skin, they started using nylon stockings instead, a strong yet soft alternative. Word of the mission travelled the globe and soon the courageous team became the heroes of many around the world.

Great and small – every life counts.

Some of the bigger animals had managed to swim across to Matusadona mainland and save themselves. Some which instinctively moved to higher ground to wait for the waters to disperse now found themselves trapped and afraid. A panicked animal is no easy feat, even the smaller species, lashing out to save their lives, hungry and confused at their situation. Finally, through pure exhaustion and lack of options, they would relinquish the fight, allowing the team to tie them up, load them by boat and transport them to safety. Buffalo and rhino were darted, slid onto rafts made out of 44 gallon drums and floated to the mainland. Snakes were even rescued, put into pillowcases and transported to dry land. 5 years later saw a triumphant mission of saving over 5000 animals, an unprecedented conservation success story. Great and small – every life counts. 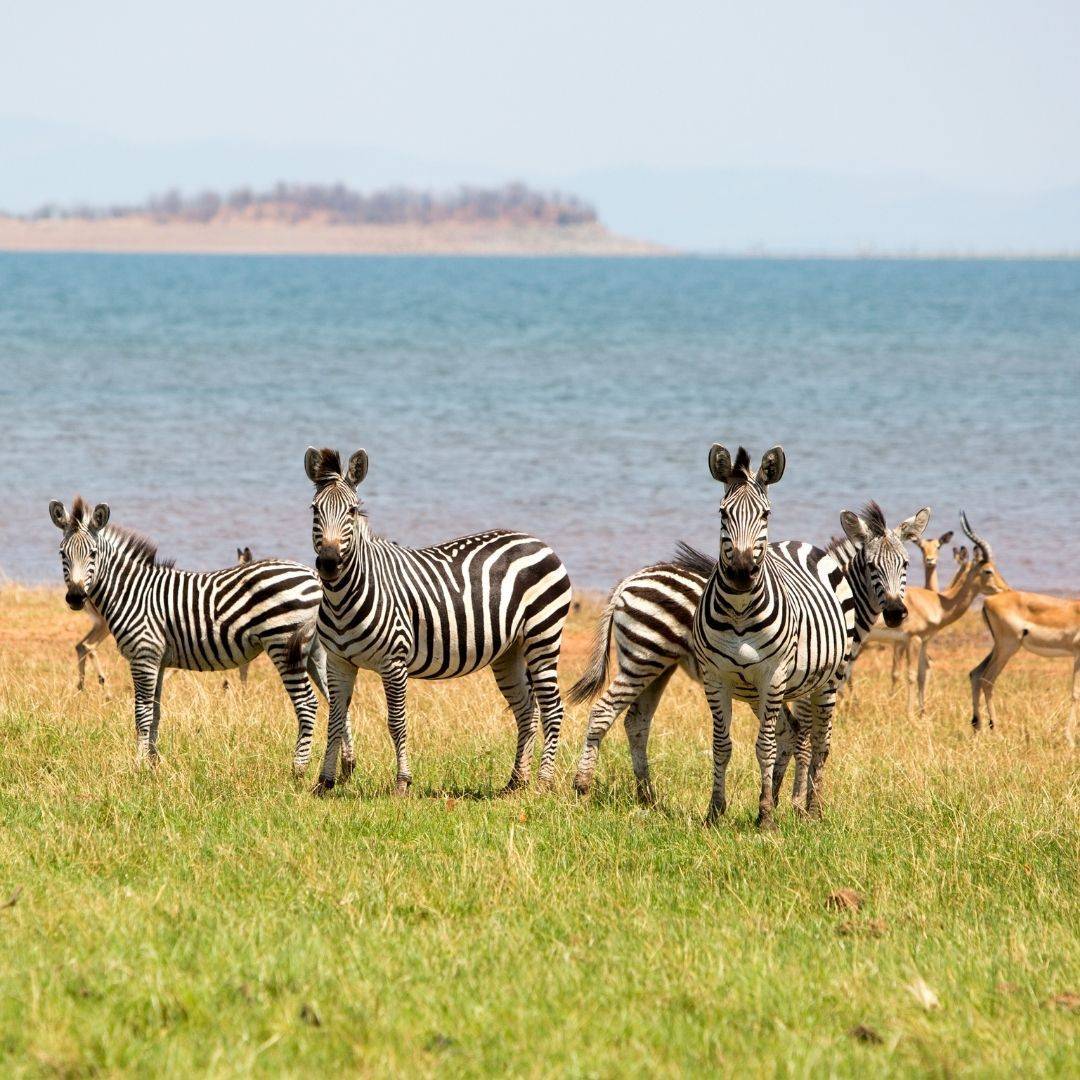 When staying at Kariba Safari Lodge, one has the option of a half or full day tour of the town, exploring the local culture, the Kariba Dam Wall and the history which holds it in place. Led by a local guide, this experience allows you a peek into the past, gifting understanding of the area, its challenges as well as successes. You will visit the local Tonga museum, learning of the local rituals and ways, as well as their response to relocation once the Zambezi River was dammed.

Operation Noah was born out of the necessity to save those beyond their own ability, wildlife which had no choice for adaptation and survival. Applying the qualities of courage, patience and resilience, mirrored from the animal kingdom, Rupert Fothergill and his men faced the impossible and attained the miraculous.