Tony Park is a renowned international author and has long had a special spot in his heart for Nantwich. In fact, he was the one who brought it to Garth’s attention as the perfect spot for a new Hideaways lodge in Hwange National Park. He’s been a regular visitor since the 1990s and wrote many of his international thrillers about Africa from the chalets overlooking the waterhole, sometimes being distracted by a lion kill or the urge to indulge in an outdoor bath with no one around for miles. As one of Nantwich’s investors, he was one of the first to visit once the new lodge was up and running. It was a trip with a lot weighing on it, would it live up to his expectations? Would the magic still be there? Find out how he felt in the special piece that he wrote for us… 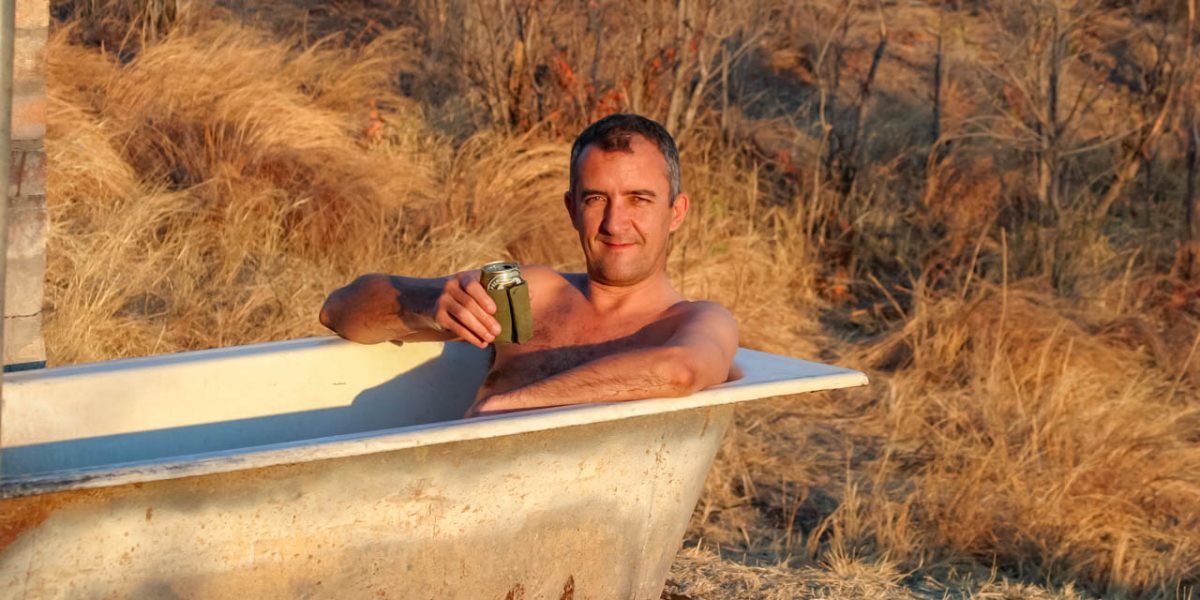 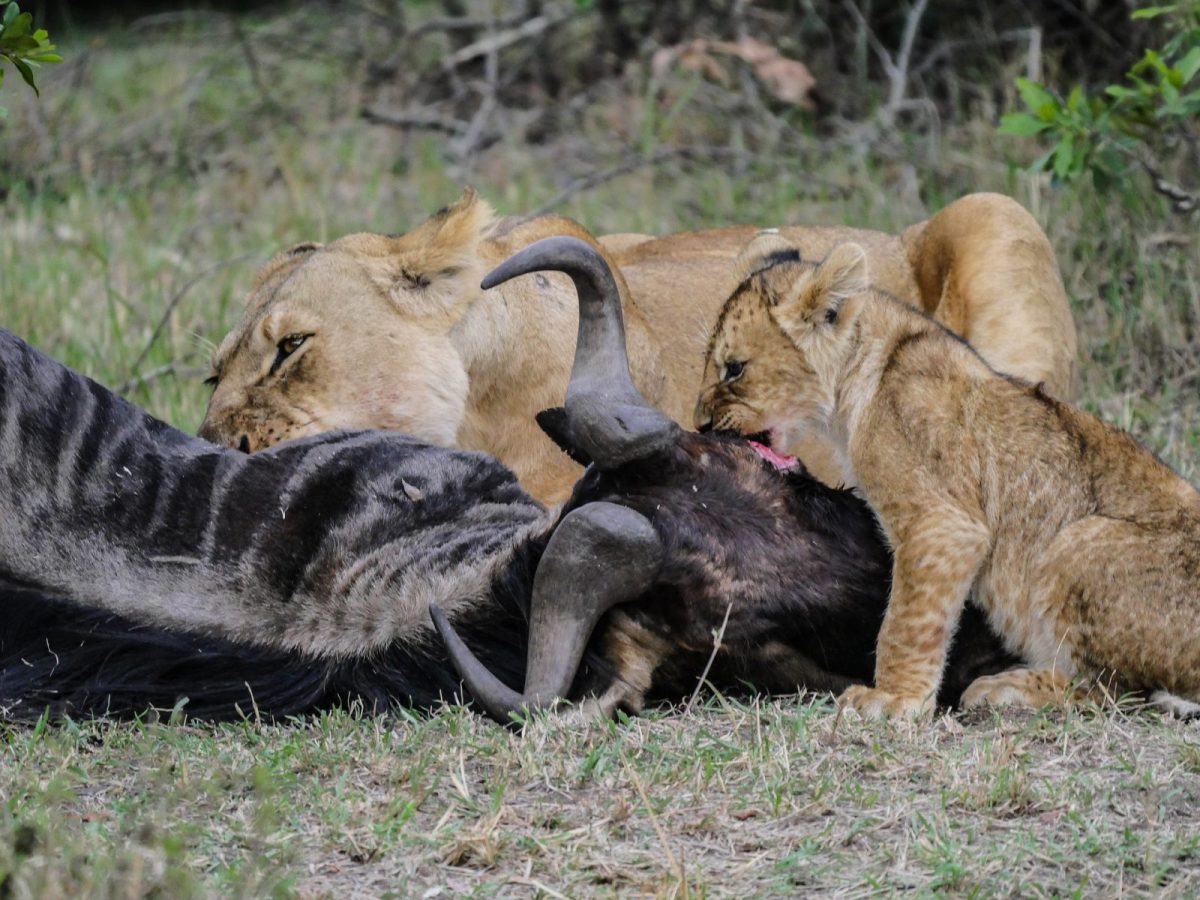 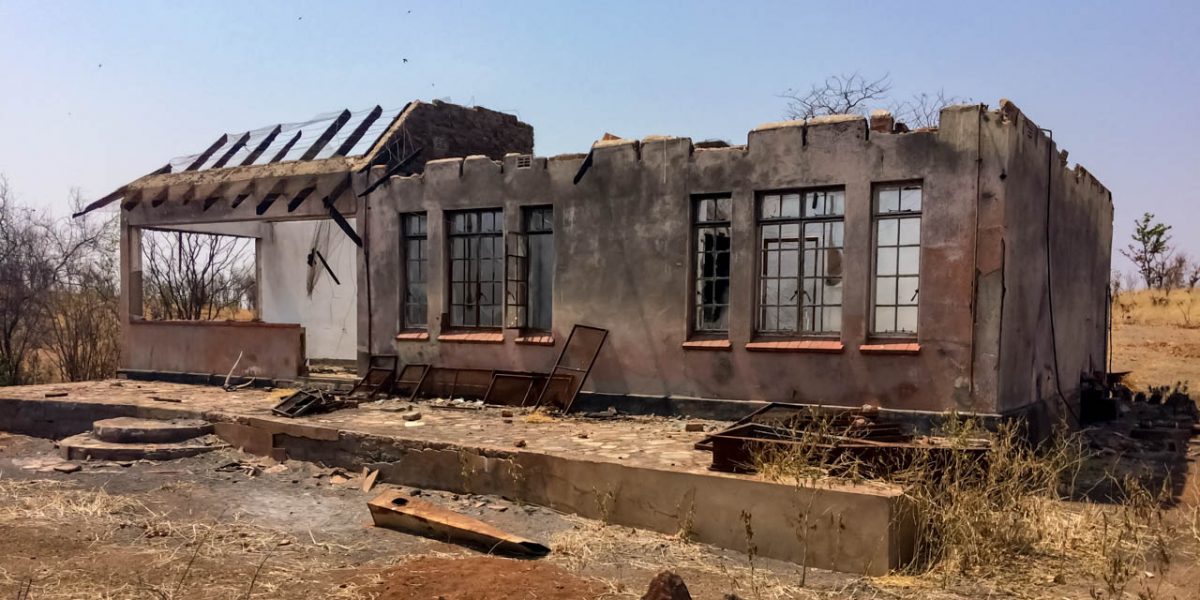 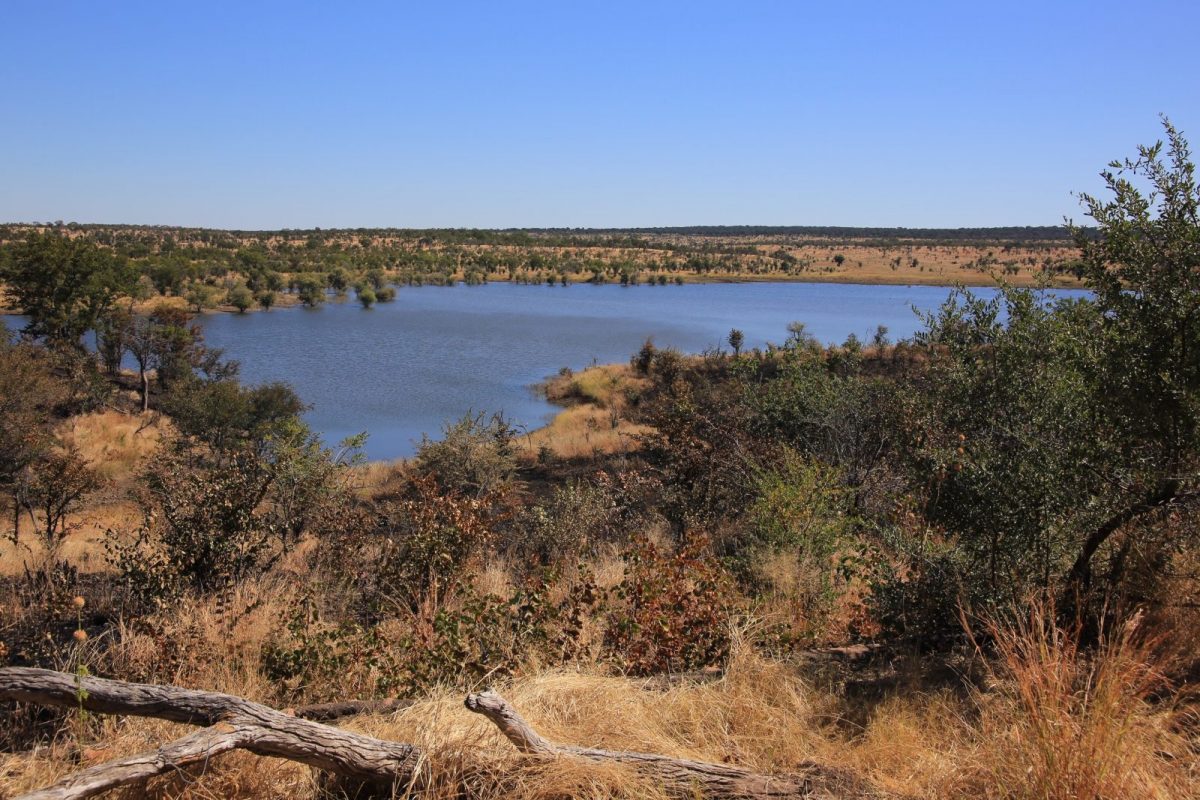 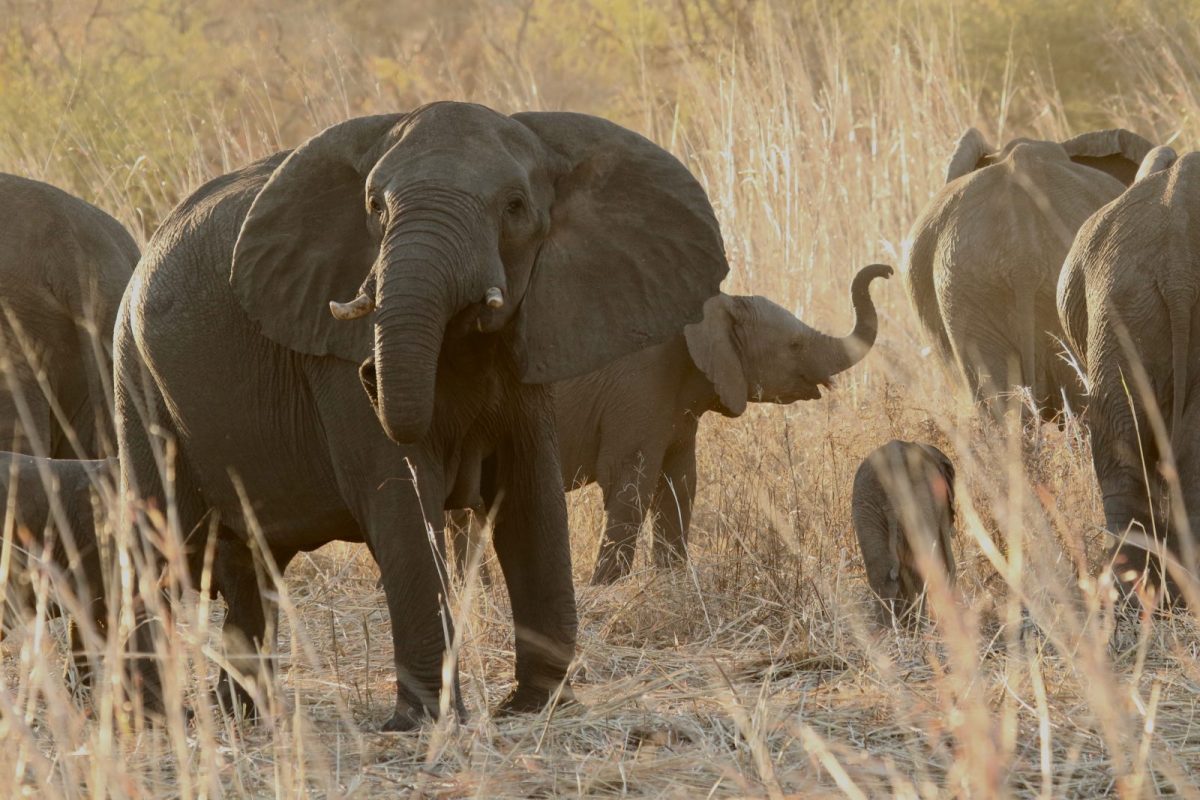 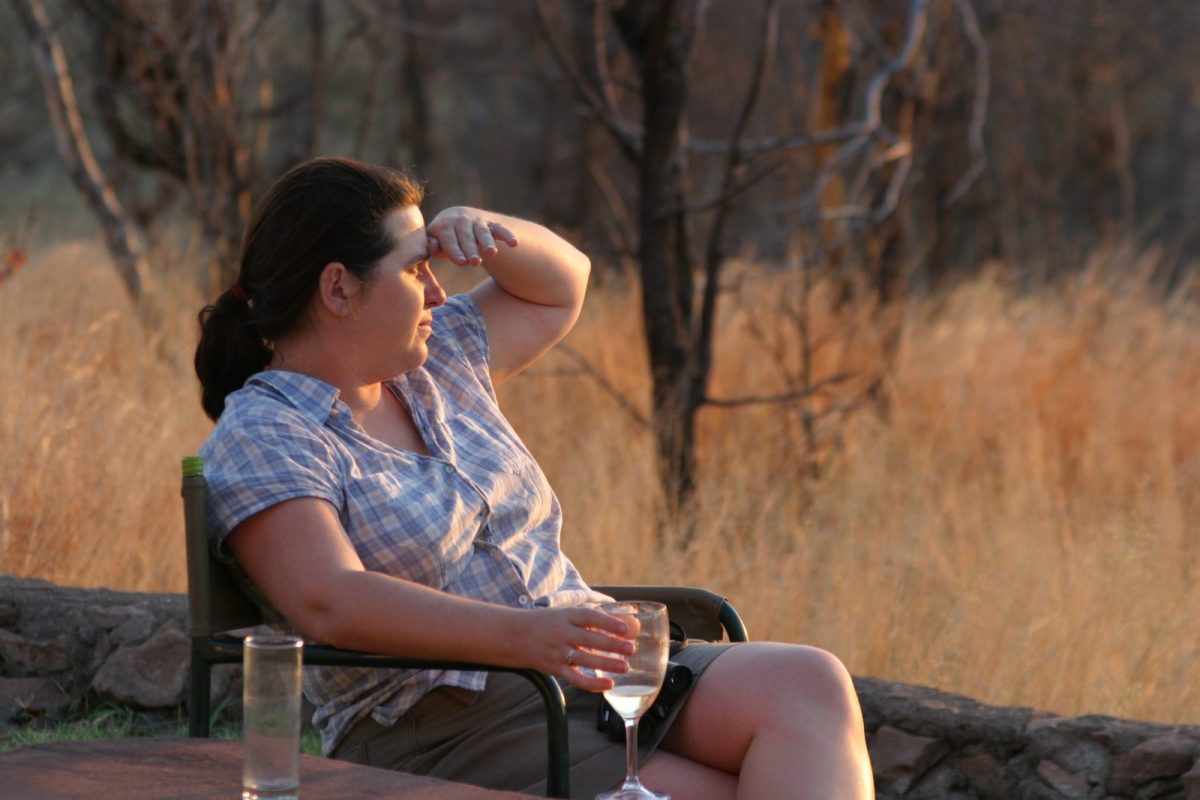 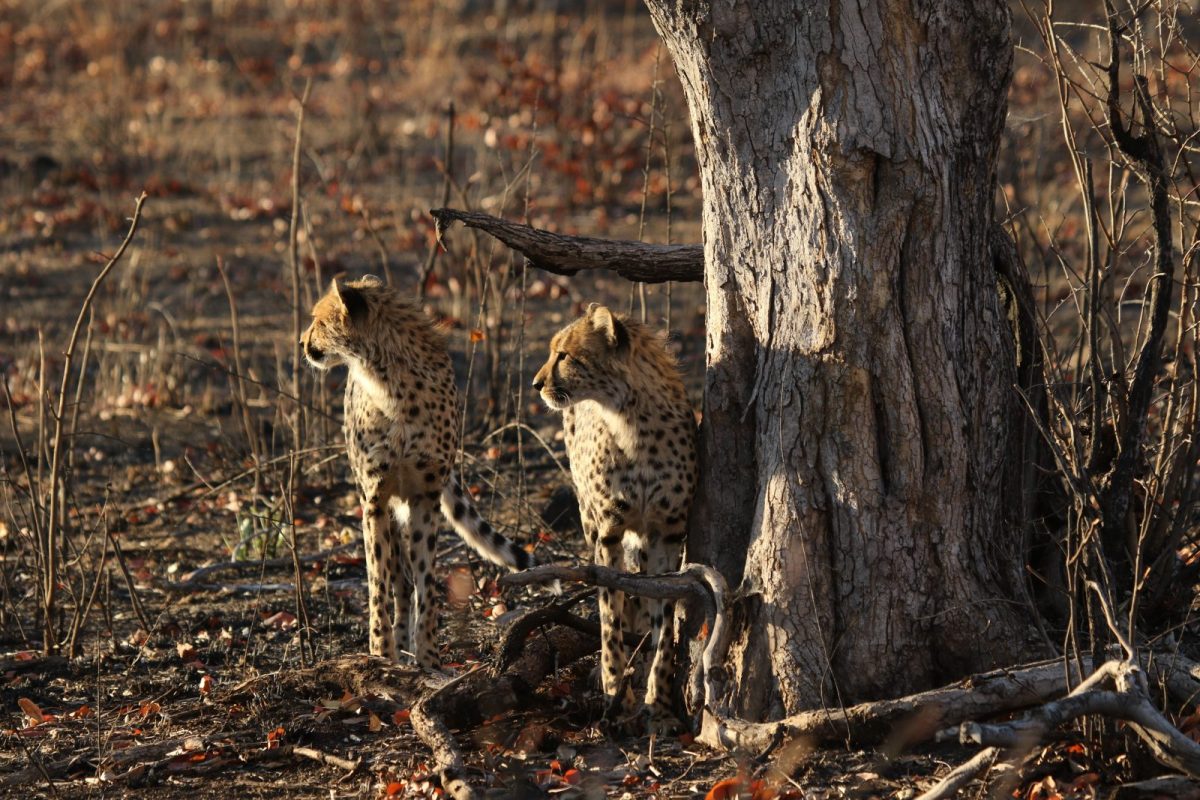 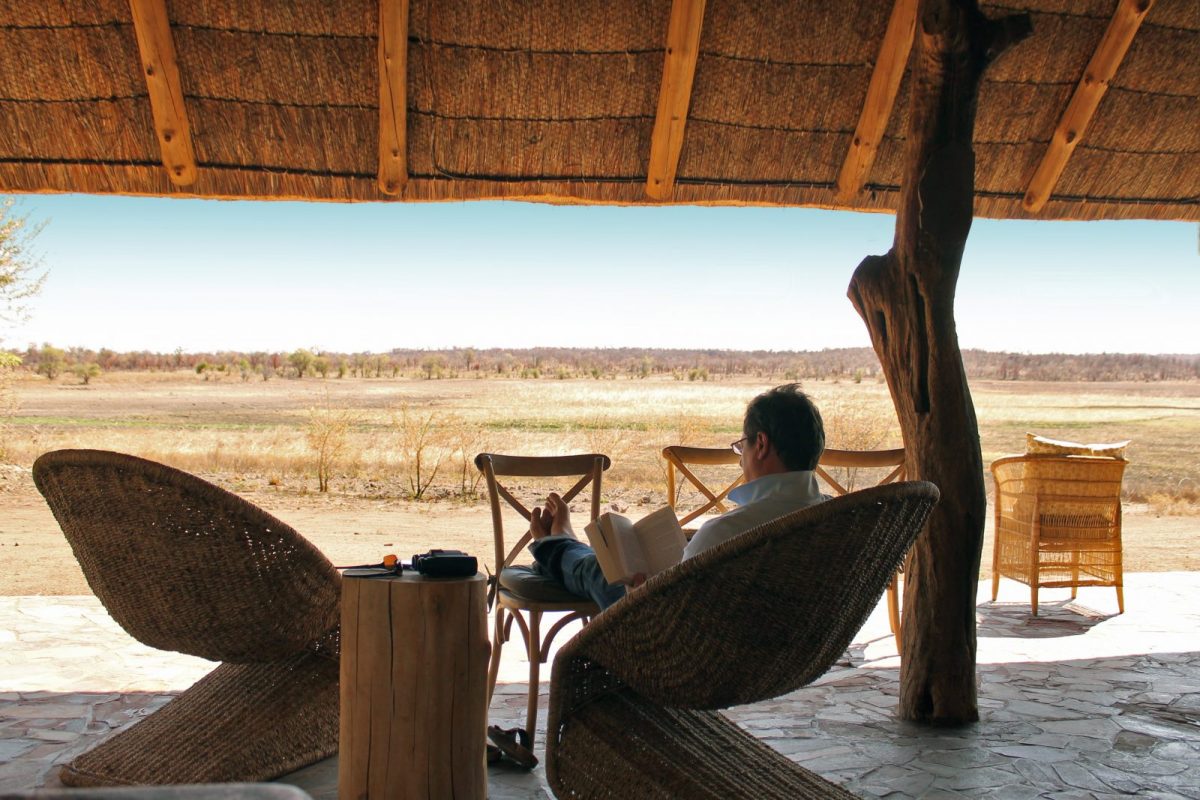 Home » African Safari Resources » Going Back to Nantwich – By Tony Park, International Author and Nantwich Investor
PreviousSwim with the Whale Sharks of Mozambique
NextIt Takes Courage… Get to Know More About One of Nantwich’s Most Beloved Guides