A Successful 2017 for the Conservation and Wildlife Fund (CWF)

2017 was a very successful year for the Conservation and Wildlife Fund (CWF). The organization, of which Hideaways is a founding member,  is a collaborative group of conservationists and stakeholders in the Hwange National Park region who take action on critical conservation issues affecting the area. In 2017 poaching was on top of that list, so we established some vital partnerships and targeted strategies to counteract this issue. By partnering with global organizations such as Panthera and Amarula we were able to make significant progress in equipping and training anti-poaching units in and around Hwange National Park. Read below for a summary of what the CWF has accomplished last year.

The first CWF anti-poaching came together thanks to the valuable donations from two of CWFs strongest private supporters, Dr. Wolfgang and Dr. Henning. Steve, the CWF field coordinator, has been in charge of recruiting rangers. The unit operates out of The Hide’s Kennedy Annex. We thank Dr. Wolfgang and Dr. Henning for helping to make the CWF anti-poaching unit a reality. 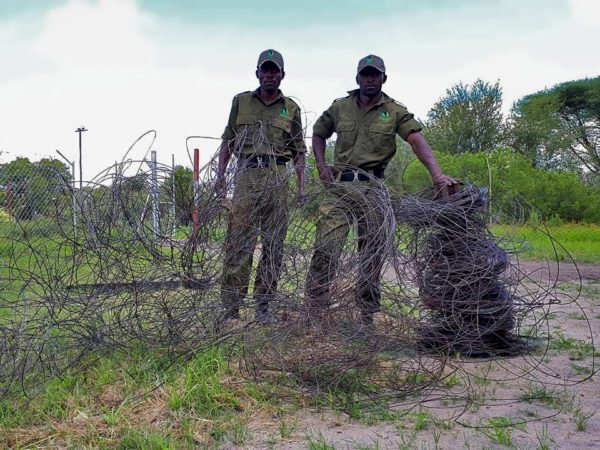 The CWF anti-poaching unit received mattresses, uniforms, and solar hot water systems to their base at The Hide. The team look great in their uniforms and have expressed a real sense of purpose and pride. This was all possible thanks to donations from member lodges such as Hideaways.

Aerial surveillance and observation are one of the vital components of anti-poaching work, both for detection and deterrent. To date, Hwange and surrounding areas have had to depend on aircraft support from far away often resulting in delays and expense. But it is with great excitement that we may finally have a prospect resident aircraft that will be able to react rapidly. The aircraft is a micro-light called Coyote and belongs to pilot Roy Aywlard, who set up Wings for Conservation Trust in 2016. We hope to be airborne in a couple of months post the registration of the plane and assembling of a workshop/hanger for the aircraft. 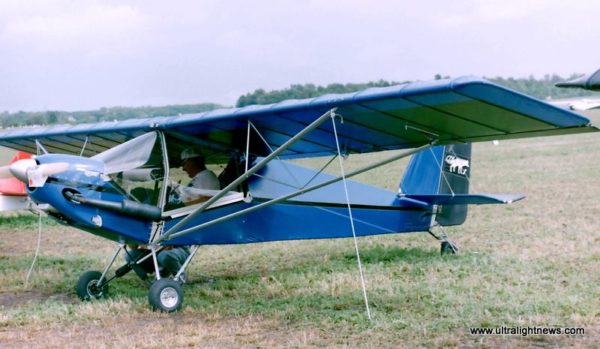 CWF received a substantial grant following approval of a funding application written to the Lion Recovery Fund. The grant is based on addressing the much researched “edge effect” on carnivores in protected areas. The funds will be used to keep our anti-poaching team paid, fed and clothed for most of 2018 as well as fund essential new areas like intelligence scheme payments, crime prosecution support, community meetings and road rehabilitation in Hwange. 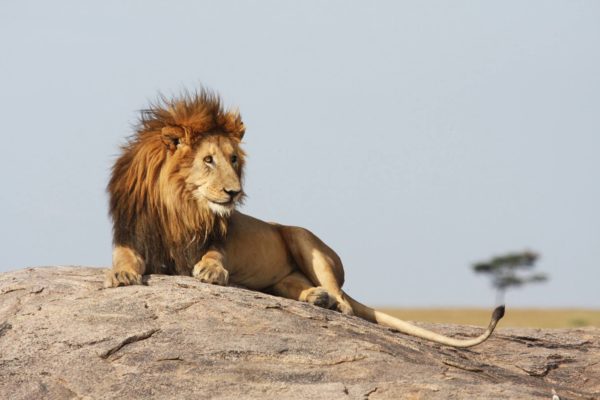 Amarula has shown incredible support and initiative for elephant conservation. At the end of September, in Avondale, Harare a prestigious event was held to launch the new look of the Amarula bottle. The CWF was kindly invited to attend and give a short talk to guests about the CWF and share information about the elephants of Hwange. During the evening there was an auction to purchase limited Amarula gift sets which included the new bottle. The proceeds from the auction contributed to a valuable donation made on behalf of Amarula to CWF. We are honored to be associated with a global brand making a positive difference!

Panthera, the organisation devoted exclusively to the conservation of the world’s 40 wild cat species and their landscapes, generously donated a Landcruiser and Honda CRV that will be used to assist with CWF Hwange projects. Much appreciation to Panthera for the donation and a special mention and thanks to Paul Funston. Keep a lookout for the vehicles sporting the CWF logo and website details, and the Panthera logo, when you are in Hwange! 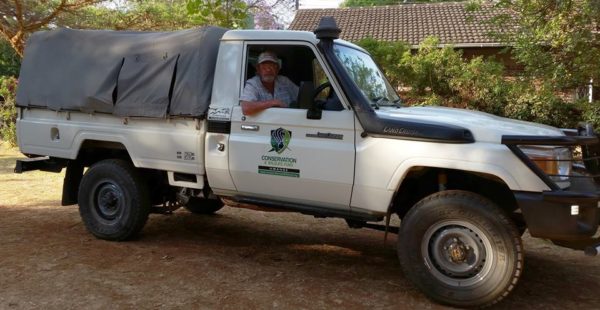 In early October it was the annual game count for Hwange National Park. Taking place over a 24-hour period around certain waterholes, the CWF was able to gain very useful data such as the distribution of rare species, drinking times of different animals and the ages and sex ratios. This year a total of 23 000 elephants were counted, with over 1 000 elephants recorded at 3 different pans. A great exercise in keeping records for conservation efforts. 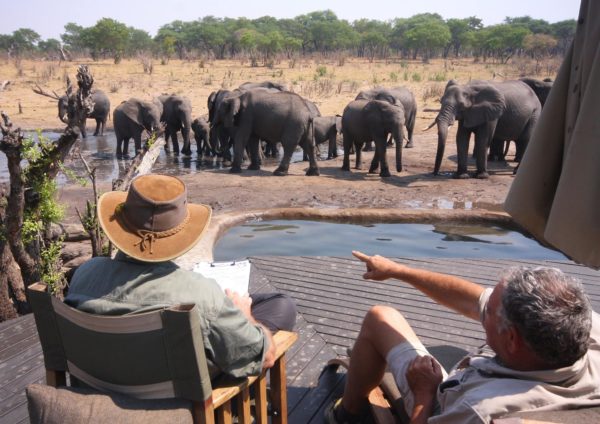 CWF was issued with a permit for 2018 from National Parks to radio-collar 5 elephant bulls in Hwange. Recently a radio-collared elephant cow from Hwange was tracked 146Km from the international border to Nxai Pan in Botswana so it will be very useful to see where the bulls are roaming around Kavango-Zambezi Transfrontier Conservation Area.

The CWF, with the support of its members and partners, is growing from strength to strength. We are on track to be an incredible force to be reckoned with when it comes to anti-poaching in and around Hwange National Park which is vitally important for conservation in the area. We are so grateful for the contribution that guests make when staying at the lodge whether it is through buying CWF cocktails, individual donations, or the bed night levy. If you would like to get involved even further please let us know.

PrevPreviousDo You Know What Springboks Have In Common With French Fries?
NextOur Sustainable Initiatives at Elephant’s EyeNext