5 Conservation Projects In and Around Hwange National Park

Hwange National Park, Zimbabwe’s largest national park, provides a home for many of the country’s protected animal species, thus playing an important role in protecting the animals of Zimbabwe. Many conservation groups have dedicated their support to the animals of Hwange National Park through various projects and ideas so that the protected animals of the park can remain safe and thrive. Their dedicated work and compassion aims to ensure that the Park remains a sanctuary for Africa’s beautiful wildlife for generations to come. Read below about the important work these organizations are doing.

The Conservation and Wildlife Fund (CWF), of which Hideaways is a founding member, is a collaborative group of conservationists and stakeholders in the Hwange National Park region who take action on critical conservation issues affecting the area. The CWF has identified poaching as a critical issue in and around Hwange National Park and has formed an anti-poaching unit (API) that aims to tackle the issue head on. Some of the API activities include monitoring the area for poaching activities, clearing snares, and providing support to the law enforcement efforts of Zim Parks, Forestry, and the Gwayi Conservancy. Guests at Hideaways contribute to the CWF through a levy as well as purchasing and enjoying the CWF cocktail. The CWF also builds and maintains boreholes around Hwange National Park to provide a reliable source of water for the animals. 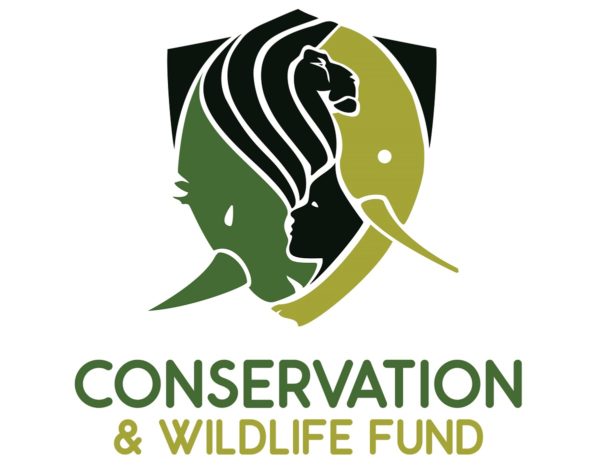 The Bhejane Trust was originally started as a rhino monitoring and protection program but over time grew to become incredibly involved with maintenance and support of multiple aspects of Hwange National Park, especially boreholes. The Trust relies on funding and also has an initiative for people who would like to get involved in a more hands on way, the Volunteer Field Assistance Program. Volunteers are able to work in the field with Bhejane Trust members as well as National Parks staff. They assist with vital work such as infrastructure development and maintenance, wildlife monitoring activities, data collection, ranger field support and much more. Further activities include rhino patrols and monitoring, assisting anti-poaching units, installing and monitoring solar-powered water points, and 24-hour animal game counts. 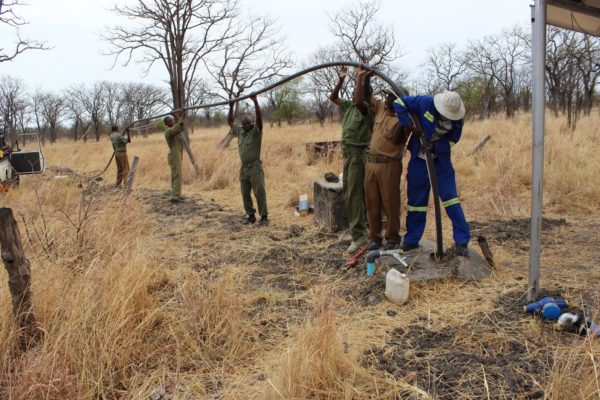 Hwange National Park relies on boreholes for water for its animals during the dry season. In a park of such a great size one can image that many boreholes are needed spread over vast distances. Maintenance is a timeous and costly exercise, when the boreholes fall into disrepair the animals suffer so it is imperative that they are well maintained. In 2008, Colin Gillies of Wildlife Environment Zimbabwe (WEZ) approached the National Parks of Zimbabwe and proposed a 2 day 100 kilometer Mountain Bike Ride through Hwange National Park to raise funds to supplement the cost of pumping water in the park. The Bike Ride (not a race) is known as Pumping Legs for Water. Now, nine years later the annual event averages 100 cyclists per year from as far as the UK to as near as the staff at Main Camp and a mix of countries in between.

Painted Dogs, also known as African wild dogs are a unique species distantly related to domestic dogs. Unfortunately they are endangered the Painted Dog Conservation Centre in Hwange works to keep this species safe from extinction and increase their population. The Centre has three main projects within Hwange National Park, namely, Anti-poaching, rehabilitation, and re-introduction. The Painted Dog Conservation Centre has its own anti-poaching units that focus on removing thousands of dangerous snares throughout Hwange National Park. At the centre is a rehabilitation facility where injured dogs are taken care of until they can be re-introduced to the wild. Guests to the centre can learn more about this fascinating animal as well as view them up close. 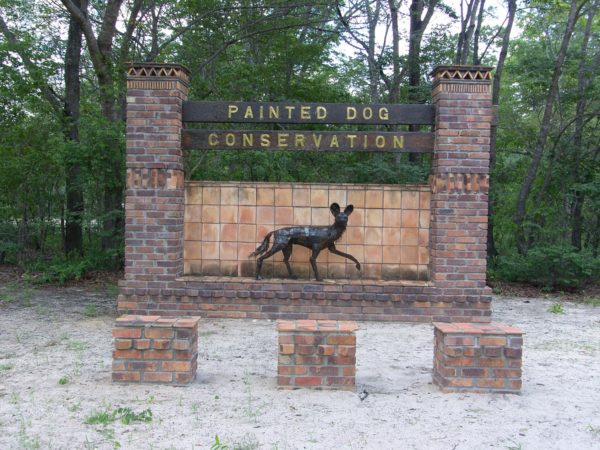 Nakavango Conservation is based within a private game reserve in the province of Matabeleland North, Zimbabwe. Nakavango focuses mainly on wildlife conservation within the national parks of Zimbabwe. They also have a very strong volunteer program, which is the main foundation of their wildlife conservation projects. The private game reserve in Matabeleland North is situated 150KM from the Hwange National Park and also serves as a protection zone for the critically endangered black rhino. Volunteers who work with Nakavango will spend their time looking after the animals of the private reserve and will also help with research and safety projects within Hwange National Park. 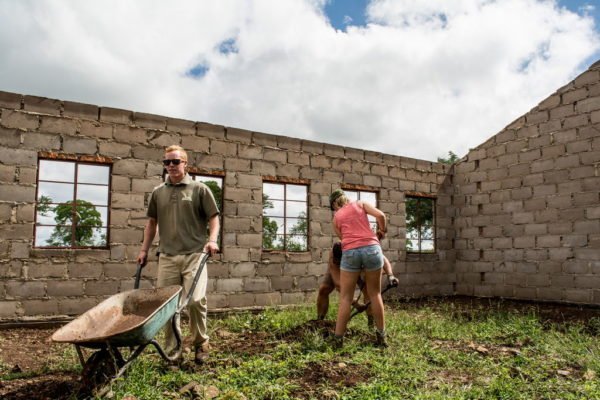