The History and Mythology of Kariba Dam Wall

Lake Kariba is a destination which holds a myriad of fascinations – from its wildlife, surrounding national parks and mountain ranges, the culture of the Tongan people, to its history.

…the Kariba Dam Wall was built to harness the power of the mighty Zambezi River.

An engineering feat, the lake was built in the 1950’s out of necessity for hydroelectric energy for both Zimbabwe and Zambia. Designed by French engineer, Andre Coyne, a specialist in ‘arch dams’, the Kariba Dam Wall was built to harness the power of the mighty Zambezi River. Its construction, purpose and aesthetics are all of significant achievement and importance for Zimbabwe – in the economic, electric and tourism sectors – however its success did not come without sacrifice. 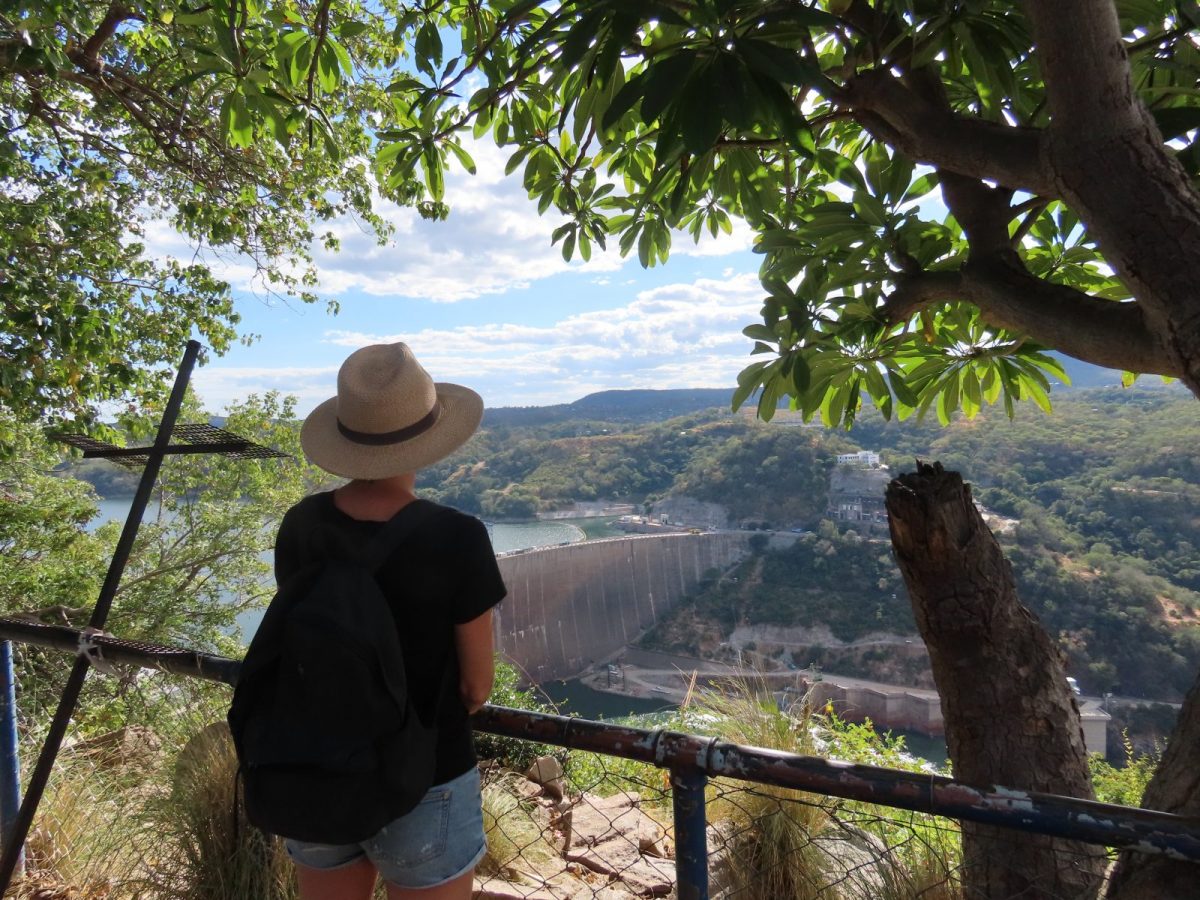 In order for the dam to be built, surrounding areas would be flooded, resulting in loss of habitat for both humans and wildlife. The local Tongan tribe of the Gwembe Valley were relocated in order to save lives, their relocation negotiated on the basis of the economic benefit for the countries. Culturally controversial, the local people believed that the construction would anger the Zambezi River god, Nyaminyami, who would rise up and cause the wall to break, destroying the bridge as well as resulting in floods of catastrophic proportions.

It is believed that the Nyaminyami lives under a rock close to the Kariba Dam Wall. The rock is called ‘Kariwa’ – meaning trap – as the locals believed if you canoed past its location you would be sucked down in a whirlpool never to be seen again. This is where the name ‘Kariba’ originates from, laced with local mythology. The existence of the Nyaminyami River God deems the Zambezi River and Lake Kariba spiritually powerful bodies of water in Zimbabwe – revered and respected by the local people. 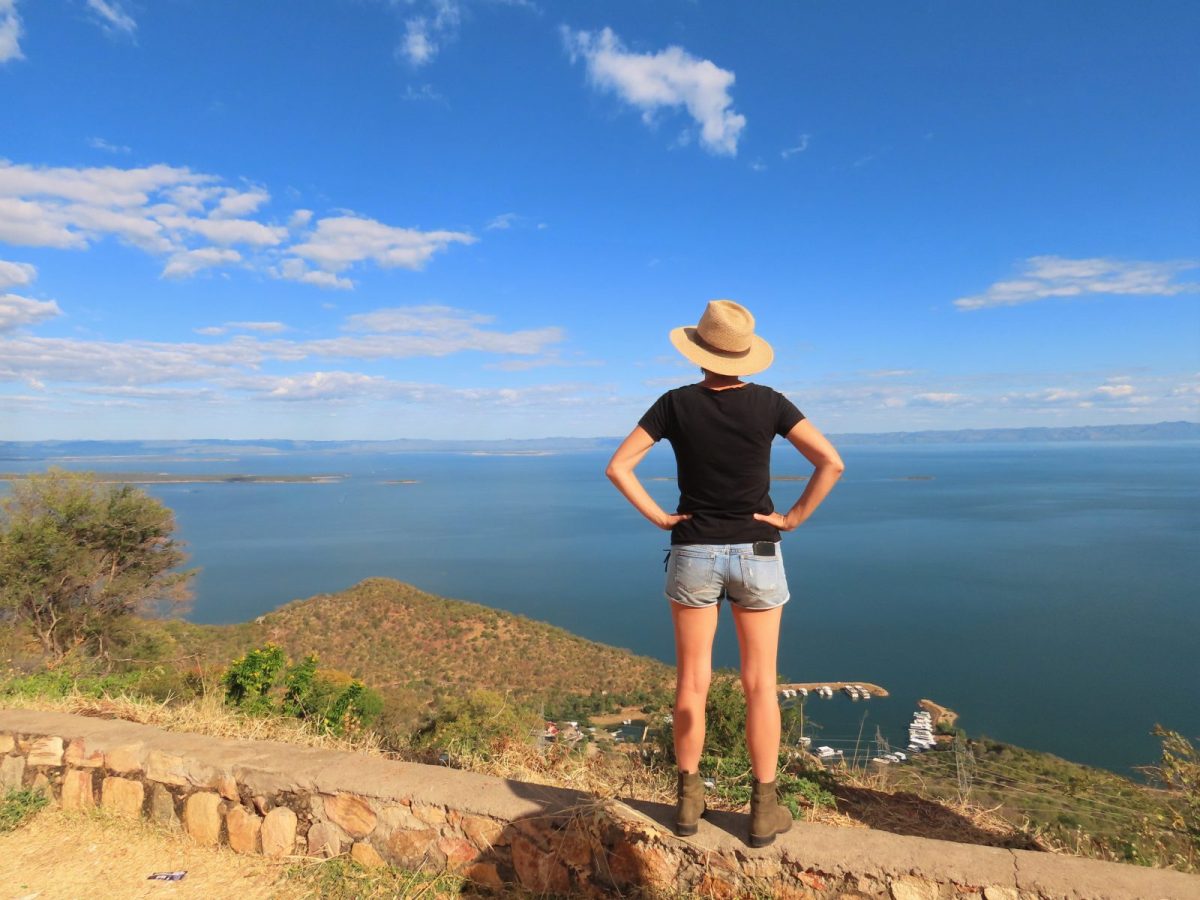 By taking a cultural tour of Kariba Town, one learns about the effect of the construction of the wall on the Tongan people, the colonial influence and vision, as well as the environmental impact on the land and its wildlife.

When staying at Kariba Safari Lodge, one may spend the day exploring the town and its history, learning about the positive and negative impacts of the Kariba Dam Wall. Like many historic endeavours, there are both advantages and disadvantages,  as well as different perspectives and experiences forming the narrative. By taking a cultural tour of Kariba Town, one learns about the effect of the construction of the wall on the Tongan people, the colonial influence and vision, as well as the environmental impact on the land and its wildlife. It is important when visiting a country to understand its past as well as the footprint it has left on the present; all lessons for the future.

It was not only the Tongan tribe which lost their land to the construction of the wall, but the animals within the area as well. Thousands of creatures fled their habitats, searching for higher ground and survival. A gallant team of rangers from the National Parks service as well as volunteers set out to rescue the wildlife once they realised there were animals marooned on islands and in trees, desperately escaping the rising waters. ‘Operation Noah’ successfully saved over 6000 animals – including rhino, lion, antelope, zebra, elephant – relocating them safely to Matusadona National Park. A brave and notable accolade for those involved, without them many species, as well as the ecosystem, would have been in grave danger of irreversible damage.

Led by a private guide, one will visit a museum atop a hill which details the construction of the Kariba Dam Wall. Here you will learn more about Operation Noah, the past and present of the Tongan tribe as well as how the wall was built. A presentation is given by the local museum custodian, proud to share the country’s history in all its successes and failures. The museum boasts a panoramic view of the wall itself – an awe-inspiring perspective of the engineering feat. 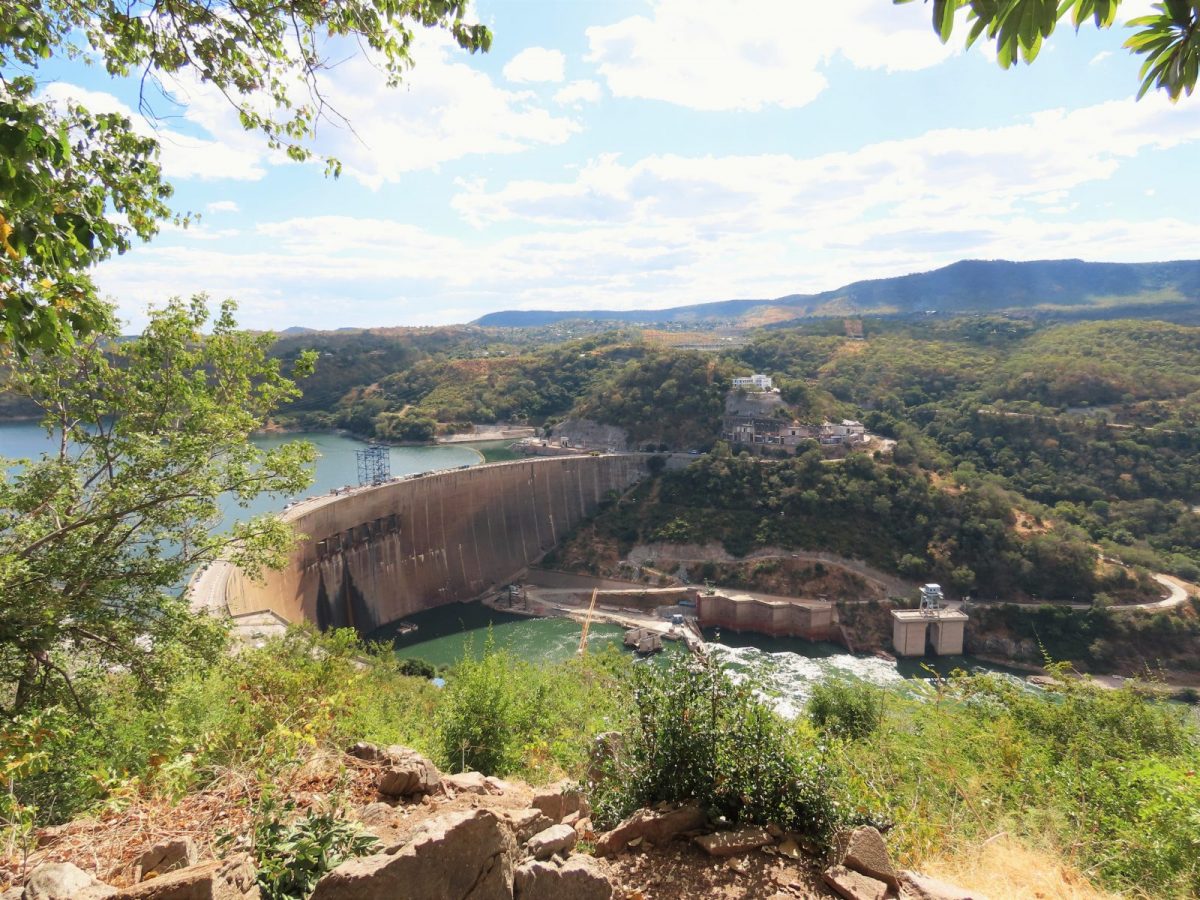 Your guide will then take you onto the wall, a first hand experience of its sheer size and purpose. Walking along its road, linking Zimbabwe to Zambia with the lake waters held just beyond, you can feel the power of the Zambezi, as well as the belief in the presence of the Nyaminyami resting below.