Beyond the Borders of Inspiration in Chobe, Botswana - Hideaways
Skip to content

Beyond the Borders of Inspiration in Chobe, Botswana

Wildlife has an innate and ancient knowledge of the African landscape, one which covers 1000’s of kilometres, across borders and deep into other countries. These pathways are part of their inner map, as well as their existence – necessary to access and traverse for survival and dispersal of the species, as well as the environment. 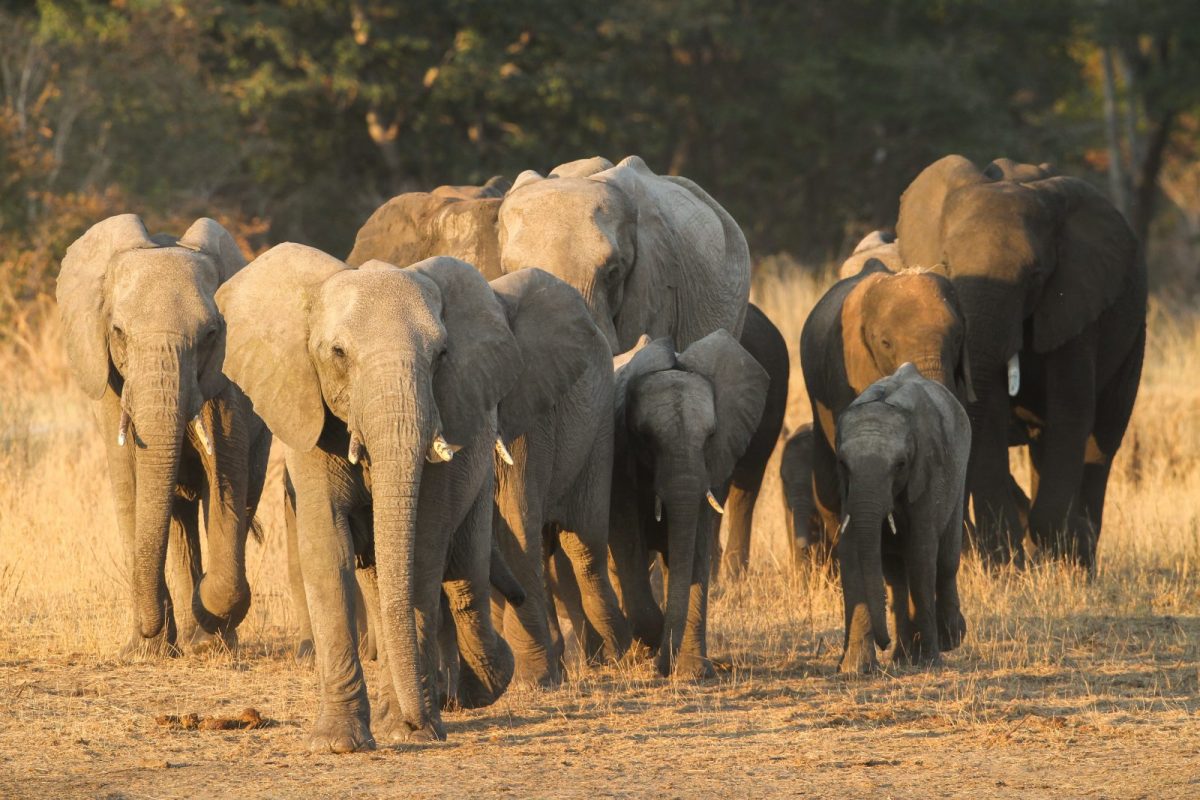 Animals do not stay within national parks – they know no borders – the land, their own. They follow migration routes of old, collected wisdom in each footstep – leading them to seasonal greener pastures or perhaps calving grounds for their young. With the rise of human development, there has also been a rise in threat – for both humans and wildlife. As a result, there has been a necessity for organisations such as Elephants without Borders, Kasane, Botswana – a non profit that distributes education, tools, farming skills and awareness amongst communities, protecting themselves as well as the animals. The animals will continue to traverse their known corridors, now converted into farmland, towns or highways, however, stepping beyond the park boundary heightens their risk of survival. It is essential for development to take these corridors into consideration, creating space for wildlife to continue to move and connect with other areas.

The importance of spreading awareness from farmers in rural areas to town developers in the larger settlements is paramount to humans and wildlife living in harmony. This was their land before we came along, their roads and pathways forged long before ours. As a species, we owe mutual respect of space, navigating our way around the corridors of time. Elephants Without Borders realised and actioned this need for raising awareness, stimulating action, sharing knowledge and promoting respect for the environment within and around Kasane. Through innovative research, dedicated and passionate conservationists have identified problems as well as solutions, sharing their knowledge with the local community and beyond.

Conservation goes beyond the lodge, beyond the surrounding national parks, beyond borders, and is beyond important.

In alignment with the ethos of Elephants without Borders, sharing the vision to conserve and protect our wild spaces, Camp Kuzuma, Hideaways promotes and supports their groundbreaking and dedicated work. Conservation goes beyond the lodge, beyond the surrounding national parks, beyond borders, and is beyond important. Working together with such organisations is key to the longevity of the wilderness, creating space for supportive partnerships within tourism as ambassadors for wildlife. 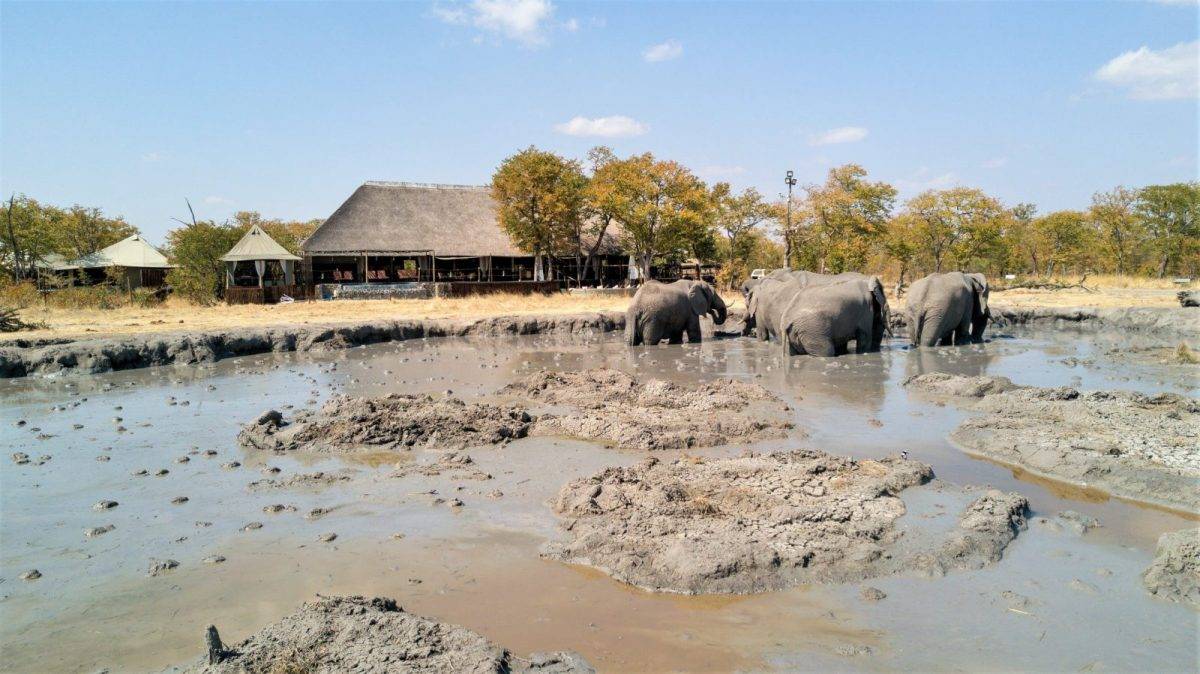 As Elephants without Borders says, “The best ambassadors for elephants are elephants themselves”. This is a truth we have come to know at Camp Kuzuma, herds of elephants visiting our waterhole almost daily. Water can be scarce in the wild, and we are honoured to be able to provide a lifesource along their route. There is an important animal corridor situated close to the lodge, the Seloko Plains, a veritable animal intersection.

…following in the footsteps of their predecessors, reading the maps of the earth.

This corridor gifts us with the presence of a variety of species in and around Camp Kuzuma – the animals freely moving between locations and countries – the lodge and its surrounds being on the border of Zimbabwe’s Hwange National Park. Hwange is home to one of the world’s greatest elephant populations – the necessity of the elephants being able to move between here and Chobe National Park is vital for the survival of the species and the environment itself. Sable, buffalo and zebra are but a few of the other species which utilise this corridor, following in the footsteps of their predecessors, reading the maps of the earth.

Without such initiatives and dedicated conservationists as Elephants without Borders, the harmony of nature and humans would be in jeopardy. Hideaways would like to acknowledge and thank their commitment to conservation as well as community upliftment. Please head to the Elephants without Borders website to discover more of the incredible work they do, it is truly beyond the borders of inspiration.

PrevPreviousThe Unique Charm of a Safari Upon Water
NextBulawayo, Zimbabwe: Rich in History, Heart and CultureNext